Builders of Annapolis: Enterprise and Politics in a Colonial Capital by Norman K. Risjord

Home / Builders of Annapolis: Enterprise and Politics in a Colonial Capital by Norman K. Risjord 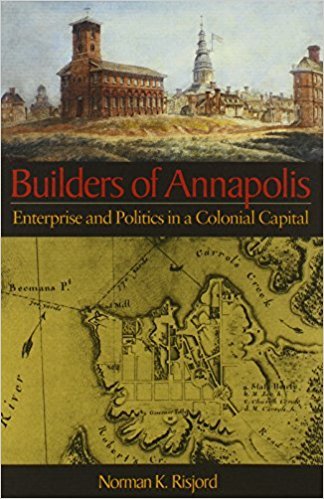 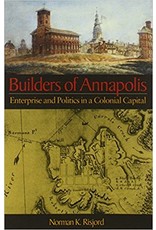 Enterprise and Politics in a Colonial Capital.

In 1700, Maryland’s new capital at Annapolis was a hamlet in a wilderness whose shoreline looked, according to one new arrival, "like a forest standing in water." By the middle of the 18th century a remarkable collection of men and women had made it into "one of the most sparkling communities in British America."

The Assembly in 1704 was the first in the colony's history in which a majority of the members were either native-born or had arrived in Maryland as children...They were, in short, the kernel of a social and political elite that emerged in Maryland in the course of the next twenty-five years. They brought their ambitions and talents together in extraordinary combination during one of the most exciting and tumultuous periods in American history. Moreover, their legacy is still plainly visible to all who visit Annapolis today. Notable figures include: 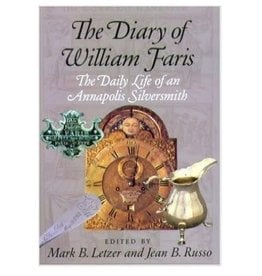 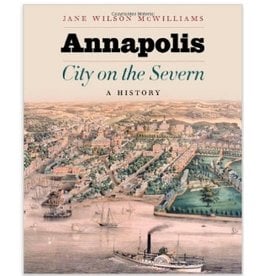