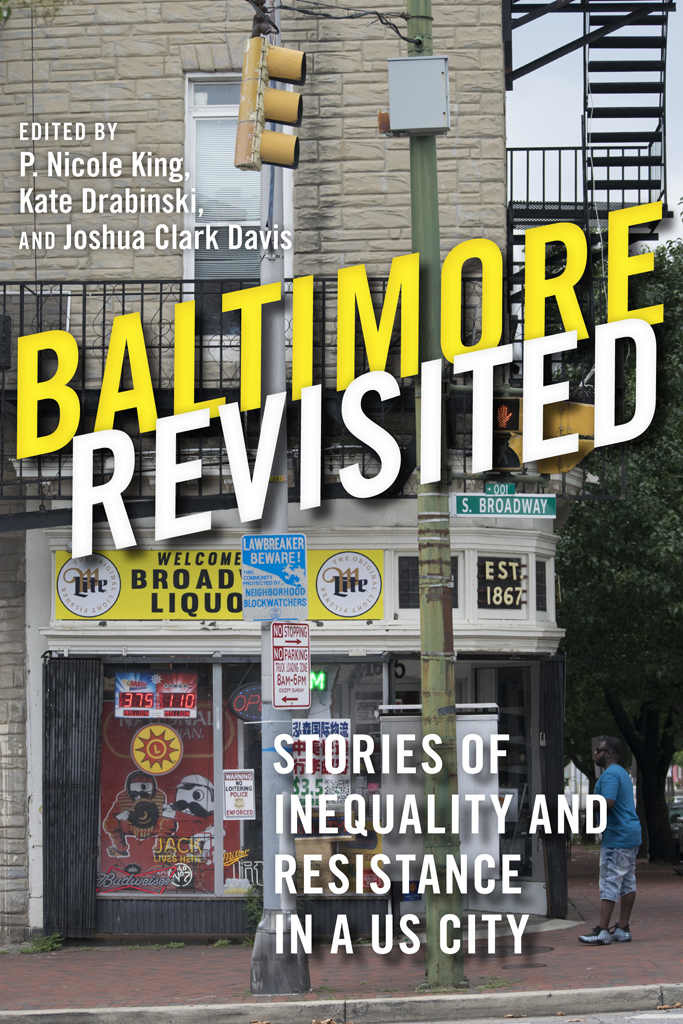 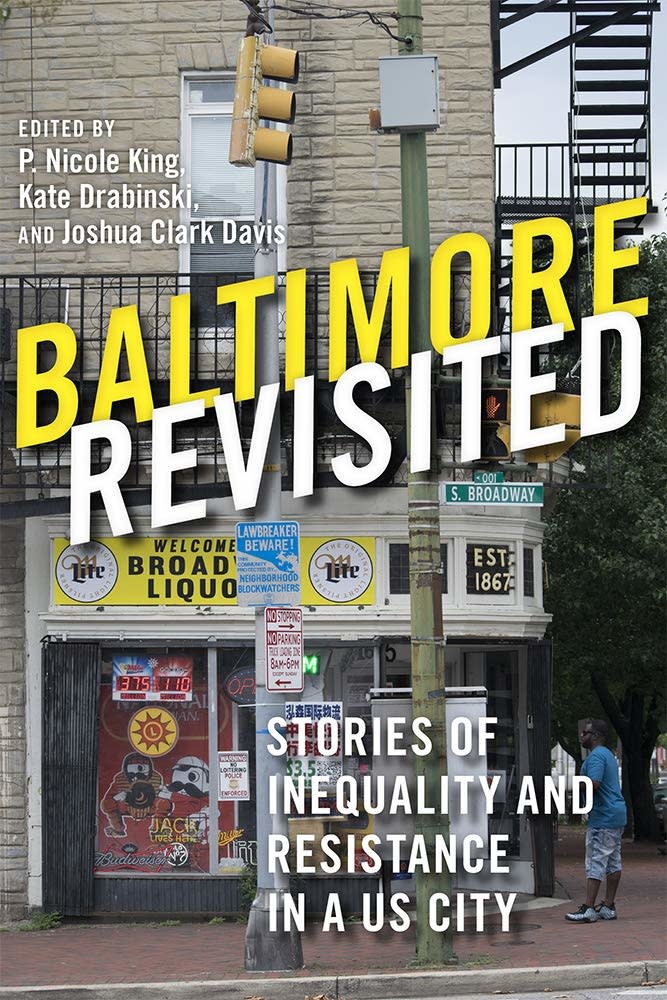 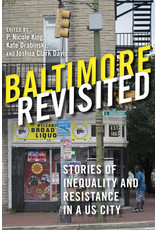 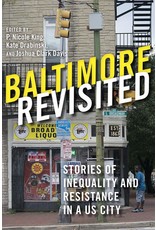 To help untangle these apparent paradoxes, the editors of Baltimore Revisited have assembled a collection of over thirty experts from inside and outside academia. Together, they reveal that Baltimore has been ground zero for a slew of neoliberal policies, a place where inequality has increased as corporate interests have eagerly privatized public goods and services to maximize profits. But they also uncover how community members resist and reveal a long tradition of Baltimoreans who have fought for social justice.

The essays in this collection take readers on a tour through the city’s diverse neighborhoods, from the Lumbee Indian community in East Baltimore to the crusade for environmental justice in South Baltimore. Baltimore Revisited examines the city’s past, reflects upon the city’s present, and envisions the city’s future. 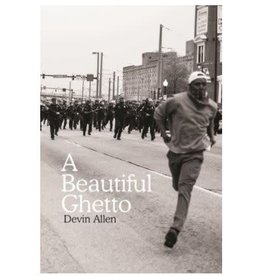 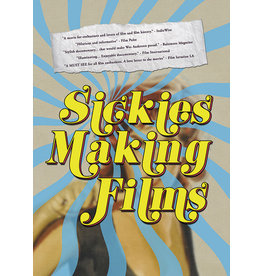