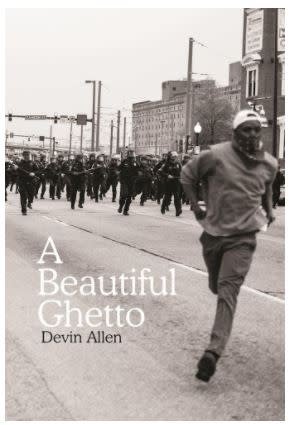 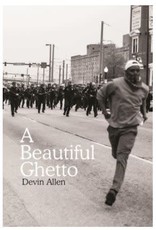 On April 18, 2015, the city of Baltimore erupted in mass protests in response to the brutal murder of Freddie Gray by police. Devin Allen was there, and his iconic photos of the Baltimore uprising became a viral sensation.

In these stunning photographs, Allen documents the uprising as he strives to capture the life of his city and the people who live there. Each photo reveals the personality, beauty, and spirit of Baltimore and its people, as his camera complicates popular ideas about the "ghetto."

Allen's camera finds hope and beauty doing battle against a system that sows desperation and fear, and above all, resistance, to the unrelenting pressures of racism and poverty in a twenty-first-century American city.

Devin Allen was born and raised in West Baltimore. His photographs have appeared in Time, New York magazine, the New York Times, and many other outlets, and are featured in the permanent collections of the National Museum of African American History & Culture, the Reginald F. Lewis Museum, and the Studio Museum in Harlem. 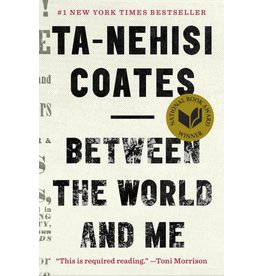