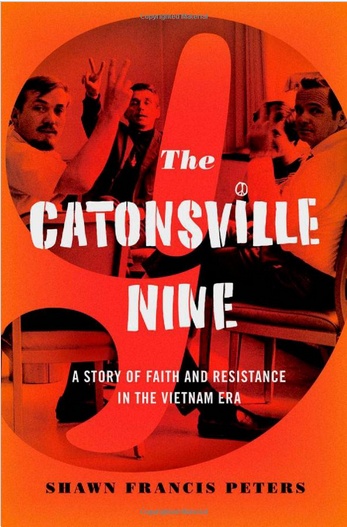 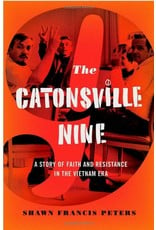 A Story of Faith and Resistance in the Vietnam Era

On May 17th, 1968, a group of Catholic antiwar activists burst into a draft board in suburban Baltimore, stole hundreds of Selective Service records (which they called "death certificates"), and burned the documents in a fire fueled by homemade napalm. The bold actions of the ''Catonsville Nine'' quickly became international news and captured headlines throughout the summer and fall of 1968 when the activists, defended by radical attorney William Kunstler, were tried in federal court.

In The Catonsville Nine, Shawn Francis Peters, a Catonsville native, offers the first comprehensive account of this key event in the history of 1960's protest. While thousands of supporters thronged the streets outside the courthouse, the Catonsville Nine--whose ranks included activist priests Philip and Daniel Berrigan--delivered passionate indictments of the war in Vietnam and the brutality of American foreign policy. The proceedings reached a stirring climax, as the nine activists led the entire courtroom (the judge and federal prosecutors included) in the Lord's Prayer. Peters gives readers vivid, blow-by-blow accounts of the draft raid, the trial, and the ensuing manhunt for the Berrigans, George Mische, and Mary Moylan, who went underground rather than report to prison. He also examines the impact of Daniel Berrigan's play, The Trial of the Catonsville Nine, and the larger influence of this remarkable act of civil disobedience. More than 40 years after they stormed the draft board, the Catonsville Nine are still invoked by both secular and religious opponents of militarism.

Based on a wealth of sources, including archival documents, the activists' previously unreleased FBI files, and a variety of eyewitness accounts, The Catonsville Nine tells a story as relevant and instructive today as it was in 1968.

"In 1967, the respected Vietnam historian Bernard Fall warned that Vietnam 'is threatened with extinction [under] the blows of the largest military machine ever unleashed on an area of this size.' This remarkable study brings to life the courageous activists who sought to prevent this horrifying outcome with a principled act of civil disobedience, exploring the complex circumstances and consequences with rare sensitivity and insight." --Noam Chomsky

"[A] a comprehensive account of this high-profile event in the antiwar protest movement of the 1960s and '70s, along with an examination of its aftermath and legacy. This readable history, based on eyewitness accounts, archival documents, and previously unreleased FBI files, recounts how the protesters came together, follows them through the storming of the government offices, chronicles their dramatic trial, describes the flight underground by the Berrigans and some other members of the group after the guilty verdict, and the group's time in jail." --Boston Globe

"Peters offers up a compelling hybrid, a masterful work of history and group biography . . . The Catonsville Nine helps us understand and re-evaluate the social justice movements of our recent past. It expands the traditional view of this important anti-war action, favoring heroic acts and ideas over heroes. Considering the current levels of polarization and political helplessness-a decade of endless wars in Iraq and Afghanistan, new civil rights issues like racial profiling and marriage equality, and politicians who seem to have no real solutions-this book couldn't come at a better time." --Baltimore City Paper 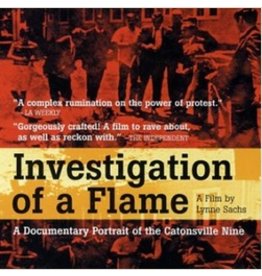 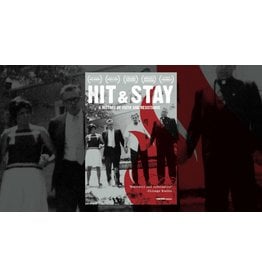 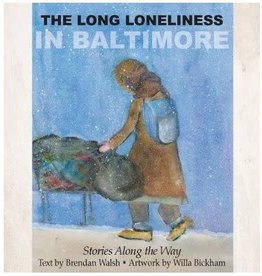