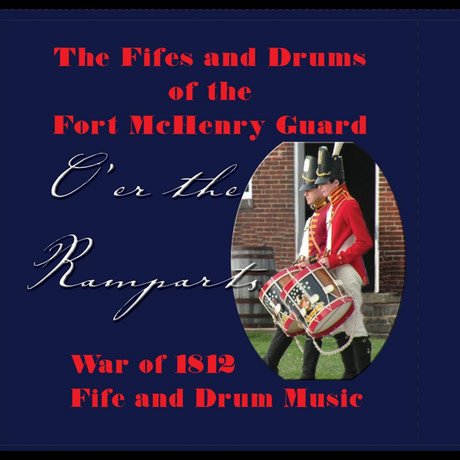 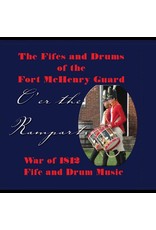 Authentic War of 1812 fife and drum music “O’er the Ramparts” by the Fort McHenry Guard Fife and Drum Corps.

Recorded with 1812 reproduction rope tension drums, calve skin heads it captures the original sound described in the article from the American and Daily Advertiser Baltimore Wednesday August 17, 1814:"Who that has ever heard the Reveille played at Fort McHenry by the skillful performers of that Garrison, but who will be ready to acknowledge the power of the ear piercing fife and spirit stirring drum when touched by the hand of a master."

Drum beatings are played just as they were in 1812, not orchestrated and made up as other popular fife and drum corps at major historic parks has done for entertainment. Nor does it mimic the Ancient New England style of the early 20th century that all the historic drum corps likes to play.

Using Key of C Fifes the music reflects the martial and stately music of the time period.

O’er the Ramparts truly captures the music as it should be interpreted to its audience. 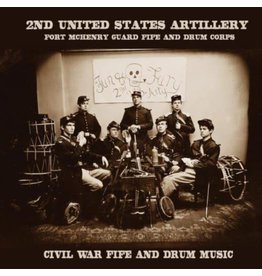