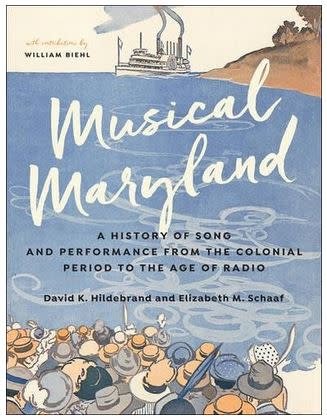 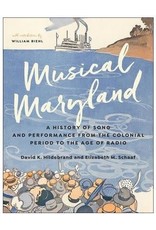 In Musical Maryland, the first comprehensive survey of the music emanating from the Old Line State, David K. Hildebrand and Elizabeth M. Schaaf explore the myriad ways in which music has enriched the lives of Marylanders. From the drinking songs of colonial Annapolis, the liturgical music of the Zion Lutheran Church, and the work songs of the tobacco fields to the exuberant marches of late nineteenth-century Baltimore Orioles festivals, Chick Webb’s mastery on drums, and the triumphs of the Baltimore Opera Society, this richly illustrated volume explores more than 300 years of Maryland’s music history.

Beginning with early compositions performed in private settings and in public concerts, this book touches on the development of music clubs like the Tuesday Club, the Florestan Society, and H. L. Mencken’s Saturday Night Club, as well as lasting institutions such as the Peabody Institute and the Baltimore Symphony Orchestra (BSO). Yet the soundscape also includes militia quicksteps, sea chanteys, and other work songs. The book describes the writing of "The Star-Spangled Banner"―perhaps Maryland's single greatest contribution to the nation's musical history. It chronicles the wide range of music created and performed by Maryland’s African American musicians along Pennsylvania Avenue in racially segregated Baltimore, from jazz to symphonic works. It also tells the true story of a deliberately integrated concert that the BSO staged at the end of World War II.

The book is full of musical examples, engravings, paintings, drawings, and historic photographs that not only portray the composers and performers but also the places around the state in which music flourished. Illuminating sidebars by William Biehl focus on late nineteenth- and early twentieth-century song of the kind evoked by the USS Baltimore or inspired by the state's history, natural beauty, and romantic steamboats. The book also offers a sampling of the tunes that Maryland’s more remarkable composers and performers, including Billie Holiday, Eubie Blake, and Cab Calloway, contributed to American music before the homogenization that arrived in earnest after World War II.

Bringing to life not only portraits of musicians, composers, and conductors whose stories and recollections are woven into the fabric of this book, but also musical scores and concert halls, Musical Maryland is an engaging, authoritative, and bold look at an endlessly compelling subject. 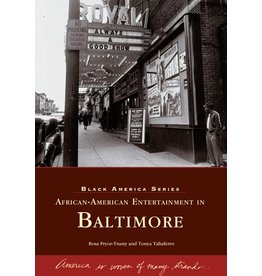 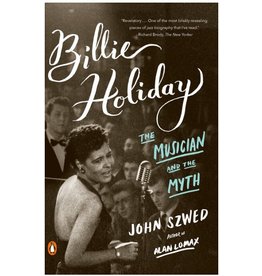