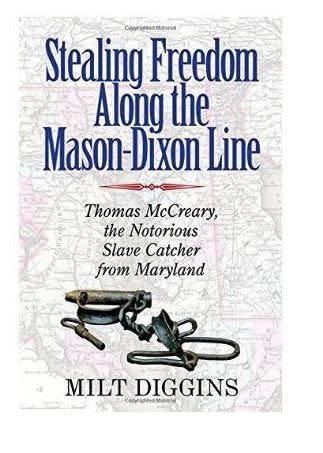 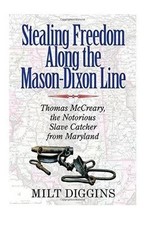 This is the story of Thomas McCreary, a slave catcher from Cecil County, Maryland. Reviled by some, proclaimed a hero by others, he first drew public attention in the late 1840s for a career that peaked a few years after passage of the Fugitive Slave Act of 1850. Living and working as he did at the midpoint between Philadelphia, an important center for assisting fugitive slaves, and Baltimore, a major port in the slave trade, his story illustrates in raw detail the tensions that arose along the border between slavery and freedom just prior to the Civil War. McCreary and his community provide a framework to examine slave catching and kidnapping in the Baltimore-Wilmington-Philadelphia region and how those activities contributed to the nation’s political and visceral divide. 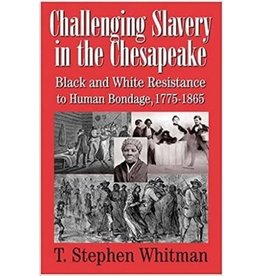