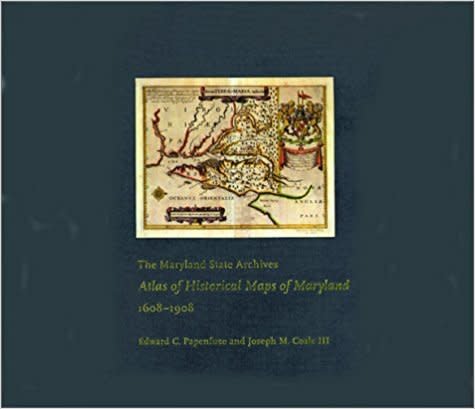 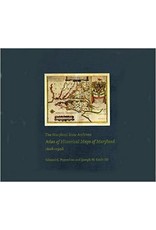 Maryland presents cartographers with a formidable test of their skills: unusual natural boundaries, border disputes, and in 1790 the gift of sixty-seven square miles for the creation of the District of Columbia have given the state a distinctively irregular configuration. Since the early seventeenth century, generations of mapmakers have met this challenge with artistic imagination and a variety of cartographical techniques.

In The Maryland State Archives Atlas of Historical Maps of Maryland, 1608–1908, Edward C. Papenfuse and Joseph M. Coale III bring together in one volume the results of these remarkable efforts, from Captain John Smith's 1608 detailed sketch of the region to the map resulting from the Supreme Court's determination of the state's western border in 1908. Utilizing the latest digital imaging and printing technology, the Atlas contains stunning, full-color reproductions of more than 250 of the most significant historical maps from state and federal archives. This handsome and informative collection―a thoroughly updated and greatly expanded version of the authors' landmark book, The Hammond-Harwood House Atlas of Historical Maps of Maryland (1982)―provides an in-depth history of mapmaking in Maryland and charts the state's early settlement patterns.

Edward C. Papenfuse is the State Archivist and Commissioner of Land Patents at the Maryland State Archives. He is the author or co-author of several books on Maryland history, including Maryland: A New Guide to the Old Line State (with Earl Arnett and Robert J. Brugger), also available from Johns Hopkins. Joseph M. Coale III is a Maryland historian and the author of Middling Planters of Ruxton, 1694–1850. 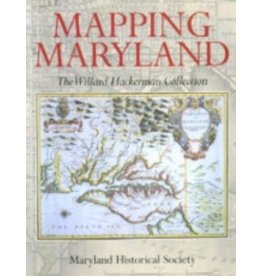