Baltimore & The Nineteenth of April 1861: A Study of the War

Home / Baltimore & The Nineteenth of April 1861: A Study of the War 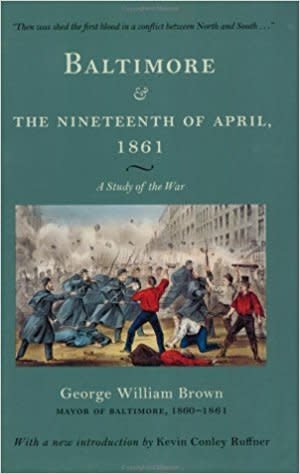 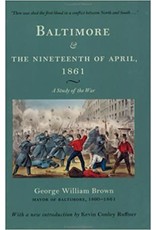 "The fight which occurred in the streets of Baltimore on the 19th of April, 1861, between the 6th Regiment of Massachusetts Volunteers and a mob of citizens, was... memorable because then was shed the first blood in a conflict between North and South; then a step was taken which made compromise or retreat almost impossible; then passions on both sides were aroused which could not be controlled." -- from Baltimore and the Nineteenth of April, 1861

George William Brown was the mayor of Baltimore during one of the most dramatic and violent incidents in the city's history. On April 19, 1861, the sixth Massachusetts Volunteer Infantry and Pennsylvania troops -- about 1,700 soldiers answering President Lincoln's call to defend the federal capital -- arrived at Baltimore's President Street station east of the harbor on their way to Washington, D.C. As they made their way across Pratt Street to board the southbound train at Camden Yards, the soldiers were attacked by a mob of nearly 5,000. When the fighting was over, 21 soldiers and citizens were dead and more than 100 were injured -- the first blood spilled in the Civil War.

First published by Johns Hopkins in 1887, Baltimore and the Nineteenth of April, 1861 is Brown's thoughtful, very personal memoir of those eventful days. Along with his dramatic account of the Pratt Street riot, he describes Lincoln's suspicious "secret passage" through the city on the way to his inauguration earlier that same year. He tells of rumors, plots, and increasing tensions and divisions after Southern secessionists fired on Fort Sumter. Brown also explains his attempts to quell the April riot, protect the federal troops, and prevent further violence (even justifying his order to burn the railroad bridges north of the city to halt the arrival of additional troops in Baltimore). A fascinating, eyewitness account of a bloody incident that fueled passions both North and South, this historic volume returns with a new introduction by Kevin Conley Ruffner. 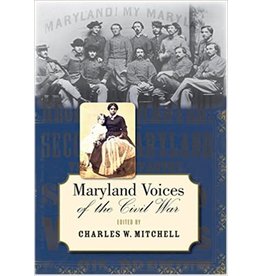 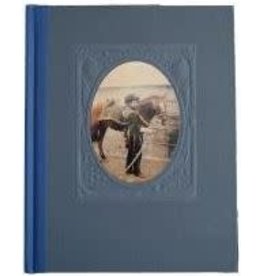 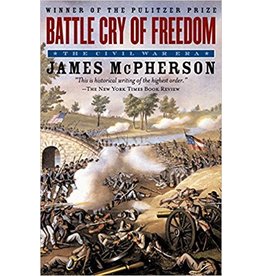