Race and Reunion: The Civil War in American Memory

Home / Race and Reunion: The Civil War in American Memory 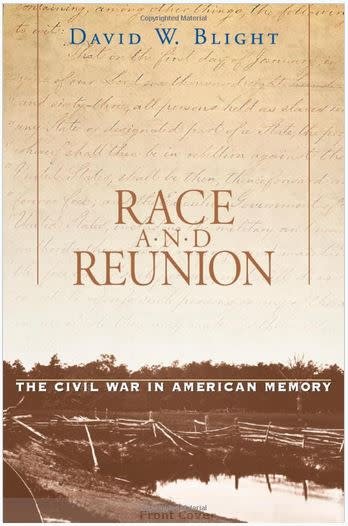 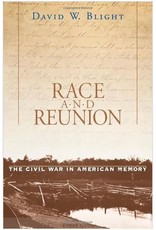 "The most comprehensive and insightful study of the memory of the Civil War yet to appear...Blight tells this story in a lucid style and with an entirely appropriate measure of indignation...Race and Reunion demonstrates forcefully that...it still matters very much how we remember the Civil War." --Eric Foner, New York Times Book Review

No historical event has left as deep an imprint on America's collective memory as the Civil War. David Blight explores the perilous path of remembering and forgetting, and reveals its tragic costs to race relations and America's national reunion.

Race and Reunion is a history of how the unity of white America was purchased through the increasing segregation of black and white memory of the Civil War. Blight delves deeply into the shifting meanings of death and sacrifice, Reconstruction, the romanticized South of literature, soldiers' reminiscences of battle, the idea of the Lost Cause, and the ritual of Memorial Day. He resurrects the variety of African American voices and memories of the war and the efforts to preserve the emancipation legacy in the midst of a culture built on its denial.

Blight's sweeping narrative of triumph and tragedy, romance and realism, is a compelling tale of the politics of memory, of how a nation healed from civil war without justice. By the early twentieth century, the problems of race and reunion were locked in mutual dependence, a painful legacy that continues to haunt us today.