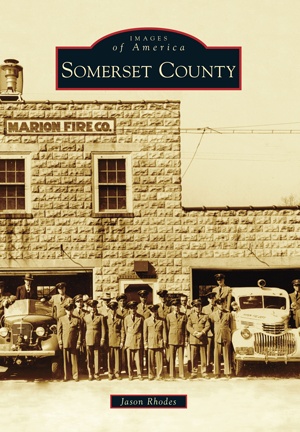 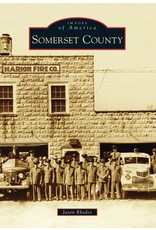 The southernmost county in Maryland, Somerset was established in 1666 by Cecil Calvert, the second Lord Baltimore, and named in honor of his wife's sister, Lady Mary Somerset. The county originally included the area of what today is the adjacent counties of Worcester and Wicomico as well as a portion of southern Delaware. Throughout the years, some of its most prominent citizens, including Declaration of Independence signer Samuel Chase and Civil War-era Union supporters John Crisfield and Anna Ella Carroll, helped shape the nation. Somerset County includes photographs--some never before seen--that take readers from the expansion of the railroad in the 1800s, which led to a boom in the seafood and agricultural industries; to the early days of institutions, such as the University of Maryland Eastern Shore; to the founding of long-standing celebrations, including Olde Princess Anne Days, the Deal Island Skipjack Races, and the National Hard Crab Derby.