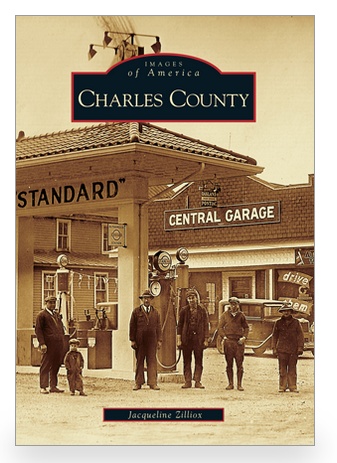 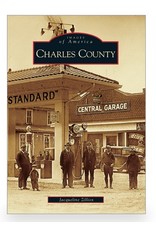 Faithful subjects of the English crown, Jesuits, and entrepreneurs first settled in Charles County in the early 1630s. The area quickly sprouted into Colonial-styled plantation life of distinct Southern charm. The currency of the day was tobacco, even for payment of taxes and doctor bills. Through the War of 1812 and the Civil War, the mainly agricultural economy of the county was devastated. But as time passed, plantations became farmsteads, Native American trails became roadways, and the railroad created new town centers, such as Waldorf and La Plata. In the earlier years, the county’s self-sufficiency was strongly displayed when the public school system and fire departments were started through private donations. For most of its life, Charles County’s only employer not associated with agriculture was the Indian Head Naval Proving Ground, now known as the Indian Head Division, Naval Surface Warfare Center. It is still ranked as the county’s number one employer. Tobacco still reigned as the cash crop of choice until 2000.