Voyage of the Deutschland: The First Merchant Submarine By Paul Kӧnig

Home / Voyage of the Deutschland: The First Merchant Submarine By Paul Kӧnig 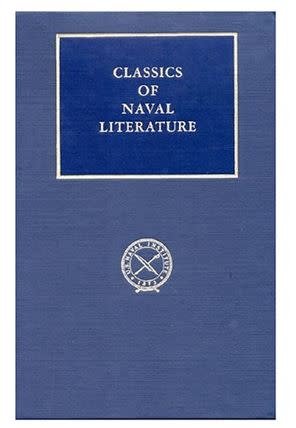 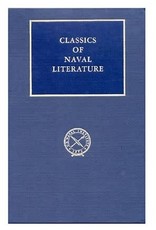 The story of the German Submarine Merchantman "Deutschland's" voyage to America in 1916 running the English blockade, as told by her Commander. First printing introduction to the Classics of Naval Literature edition, 2001.

The informative introduction that accompanies this new edition of the work has been written by Dwight R. Messimer, the author of a study of the U-boat's entire career called The Merchant U-Boat and Find and Destroy: Antisubmarine Warfare in World War I.