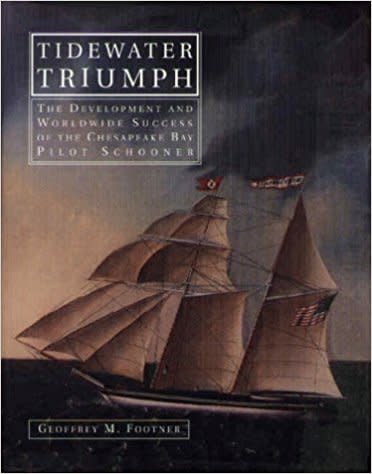 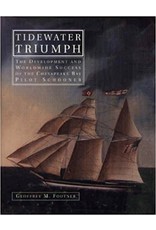 The fast, agile pilot schooners of Chesapeake Bay - employed not only for piloting but for cargo-carrying - began to build their legend in the eighteenth century, becoming blockade runners during the American Revolution, privateering vessels during the War of 1812, armed dispatch and policing vessels for European navies, and a favored type for the activities of pirates, smugglers and slavers. Variations on the final "clipper" model of the Baltimore schooner continued the vessel's reputation through the nineteenth century as great yachts and humble "pungy" schooners that carried produce and building materials well into the twentieth century. In Tidewater Triumph Geoffrey Footner documents the family tree of this distinctive American vessel in both text and illustration, including hull lines from sources around the world. 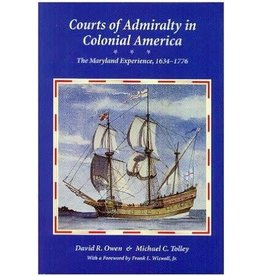 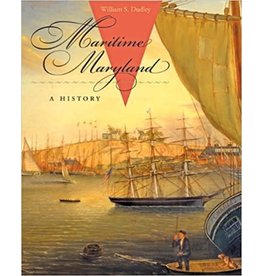