Henson- The Life of Josiah Henson 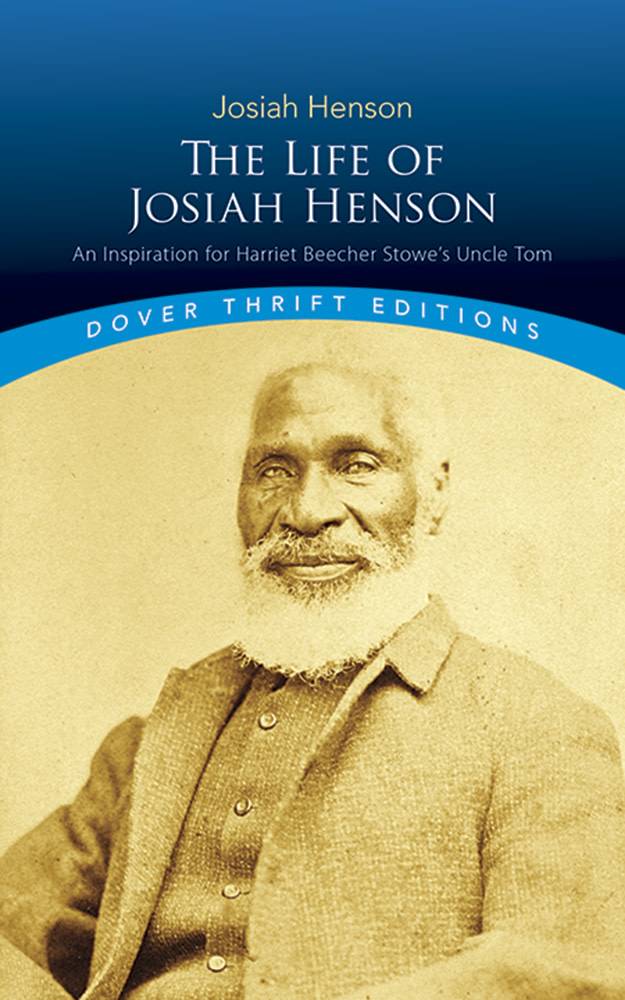 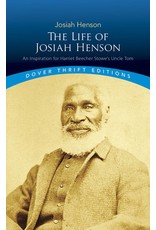 Born into slavery on a Maryland farm, Josiah Henson (1789–1883) worked as a foreman, married, and became a preacher in the Methodist Episcopal Church. Faced with the prospect of separation from his family, Henson fled with his wife and children to Ontario, where he became a leader in the Afro-Canadian community. The Life of Josiah Henson, Formerly a Slave, Now an Inhabitant of Canada, as Narrated by Himself first appeared in 1849. The book's avid readers included Harriet Beecher Stowe, who later acknowledged its influence on her own masterwork, Uncle Tom's Cabin.
Henson's narrative recounts the circumstances of his bondage, his conversion to Christianity, and his fruitless attempts to buy his freedom. Risking starvation, exposure, and recapture, the Henson family walked from Kentucky to Ohio. Native Americans assisted the struggling family, as did sympathetic boatmen who ferried them across Lake Erie. Safely established as a tenant farmer and clergyman in a new country, Henson took an active role in organizing a self-sufficient community. His memoirs helped alert his contemporaries to the horrors and heartbreak of slavery, and they offer modern readers an authentic account of one family's triumph over injustice and inhumanity.

Reprint of the Arthur D. Phelps, Boston, 1849 edition.
By Josiah Henson, reprinted in 2005, 96 pages, paperback
Add your review
0 stars based on 0 reviews
Add to wishlist / Add to compare / Print