The Biggest (and Best) Flag that Ever Flew

Home / The Biggest (and Best) Flag that Ever Flew 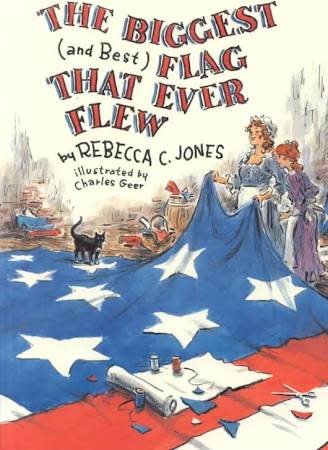 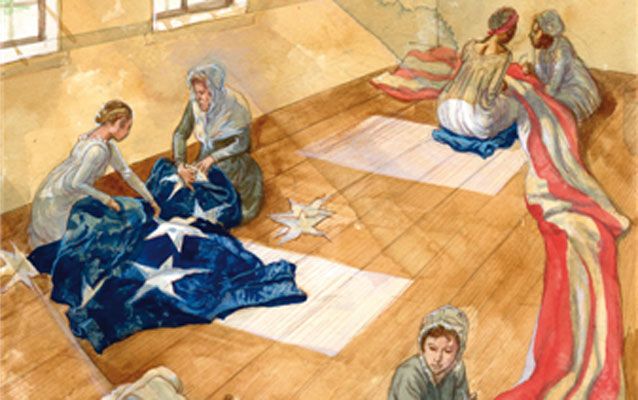 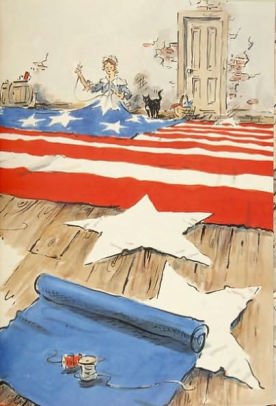 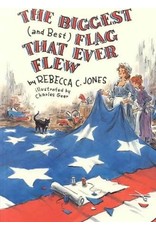 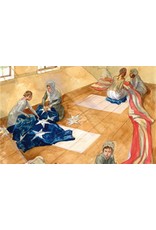 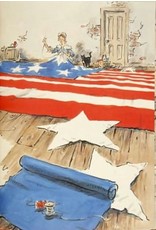 Young Caroline Pickersgill lives with her mother and grandmother in Baltimore, Maryland. Mrs. Pickersgill, a widow, supports herself and her daughter by making flags for the ships that sail into the city. Some soldiers from Fort McHenry come to her to order the biggest and best flag in the world, and Caroline helps to make it. When the British sail up the Chesapeake Bay to destroy Baltimore during the War of 1812, the defenders at the fort beat them back. After the British sail away the next day, the flag gallantly streaming over the fort is the one Caroline and her mother had sewn. "By the dawn's early light," Francis Scott Key saw it waving "o'er the land of the free and the home of the brave."

By Rebecca Jones, Illustrated by Charles Geer, 30 pages of text and color images, Published in 1988, Recommended for ages 5-6 (grades PK-3)