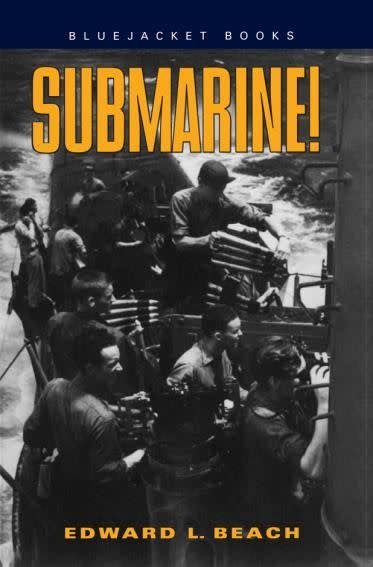 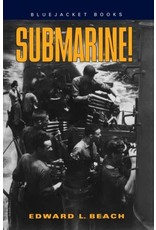 Welcomed as the first book about American submarines in World War II to be written by a man who actually fought them, this compelling personal account of the war beneath the sea firmly established Edward L. Beach's reputation as a writer in the early 1950s. Given the survival rate of those in the silent service, it is a story many submariners did not live to tell. In fact, most of the crew of Beach's boat, the USS Trigger, were lost soon after he left for another assignment. A veteran of twelve war patrols, Beach's luck held out, and he authentically recaptures the moments of elation, desperation, and numbing fear that were part of the daily lives of these warriors as they hunted down the enemy in the Pacific.

Beach helped sink the Trigger's first ships and survived more than his share of exploding depth charges from avenging warships. In the book, he weaves the story of his own boat with equally thrilling tales of other battle-hardened submarines and the brave and determined men who fought them against the Japanese. Beach's readers share in the destruction of five destroyers in four days and join in the deadliest game of all--stalking other submarines. They also come to understand the terror and uncertainty of being at the other end of the pursuit, silently sweating out depth-charge poundings in a leaking boat. For an authentic account of what went on under the waves, this book remains one of the very best.