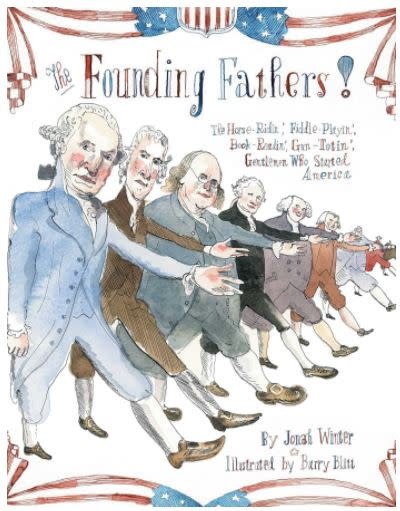 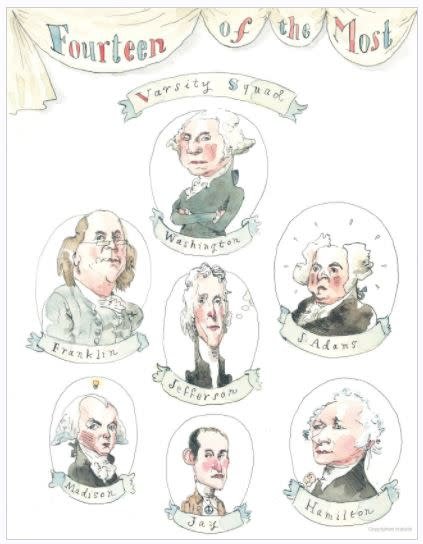 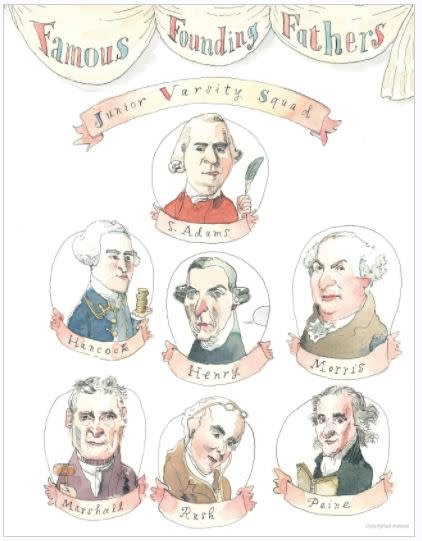 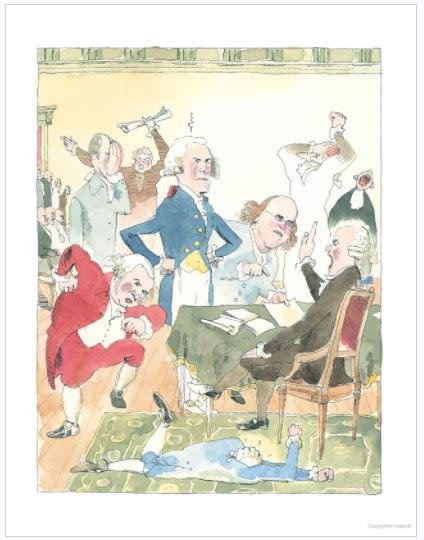 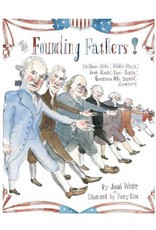 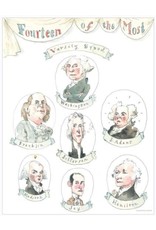 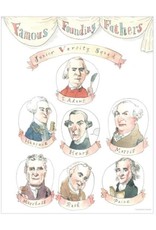 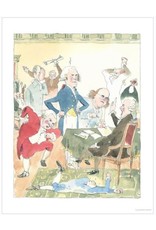 In this eye-opening look at our Founding Fathers that is full of fun facts and lively artwork, it seems that Ben Franklin, Thomas Jefferson, and their cohorts sometimes agreed on NOTHING…except the thing that mattered most: creating the finest constitution in world history, for the brand-new United States of America.

Tall! Short! A scientist! A dancer! A farmer! A soldier!

The founding fathers had no idea they would ever be called the "founding Fathers," and furthermore they could not even agree exactly on what they were founding!

Should America declare independence from Britain? "Yes!" shouted some. "No!" shouted others.

"Could you repeat the question?" shouted the ones who either hadn't been listening or else were off in France having fun, dancin' the night away.

Slave owners, abolitionists, soldiers, doctors, philosophers, bankers, angry letter-writers—the men we now call America's Founding Fathers were a motley bunch of characters who fought a lot and made mistakes and just happened to invent a whole new kind of nation.

And now here they are, together again, in an exclusive engagement!