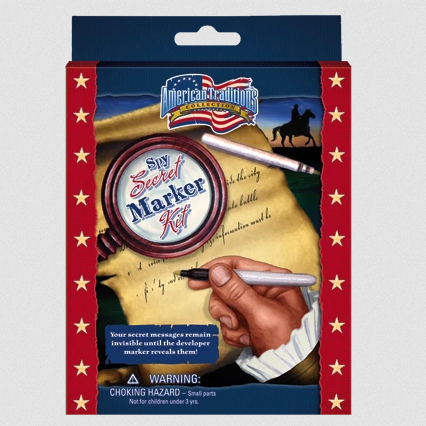 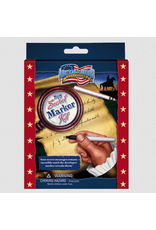 Espionage, intelligence gathering, or “spying” is a necessary and vital part of any war. The American War of Independence was no exception. While today’s methods are more technologically advanced, those used during the American Revolution were no less effective in achieving their goal: providing valuable information about the enemy.
On the battlefield, the accumulation of secret intelligence is one of the most important weapons that can be used to gain advantages. The role of espionage was crucial in securing a victory against the British. The ragtag Patriots had few muskets and fewer cannons. They lacked the necessary funds to fight the world’s most powerful empire. Their only hope of beating the British was to wage an invisible war—a war of espionage and deception. Heroic colonists adeptly gathered information to help win the cause of liberty. 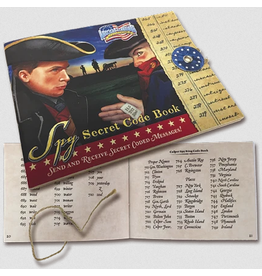 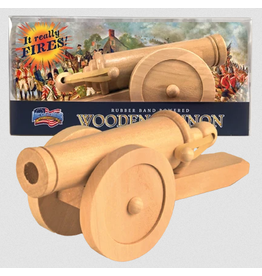