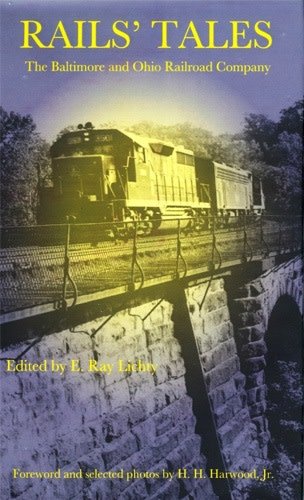 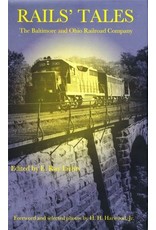 The Baltimore & Ohio Railroad, the nation's first, is a hallowed name in railroad history and, for over a century, one of the three largest Eastern rail systems. This book is essentially an oral history of the railroad during the second half of the 20th century. Learn of the people, places and things that comprised the railroad managers' world during this period.