Privateers of the Americas: Spanish American Privateering from the United States in the Early Republic

Home / Privateers of the Americas: Spanish American Privateering from the United States in the Early Republic 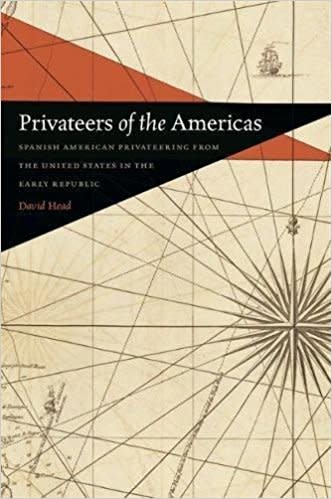 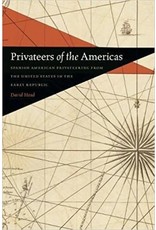 Privateers of the Americas examines raids on Spanish shipping conducted from the United States during the early 1800s. These activities were sanctioned by, and conducted on behalf of, republics in Spanish America aspiring to independence from Spain. Among the available histories of privateering, there is no comparable work. Because privateering further complicated international dealings during the already tumultuous Age of Revolution, the book also offers a new perspective on the diplomatic and Atlantic history of the early American republic.

Seafarers living in the United States secured commissions from Spanish American nations, attacked Spanish vessels, and returned to sell their captured cargoes (which sometimes included slaves) from bases in Baltimore, New Orleans, and Galveston and on Amelia Island. Privateers sold millions of dollars of goods to untold numbers of ordinary Americans. Their collective enterprise involved more than a hundred vessels and thousands of people―not only ships’ crews but investors, merchants, suppliers, and others. They angered foreign diplomats, worried American officials, and muddied U.S. foreign relations.

David Head looks at how Spanish American privateering worked and who engaged in it; how the U.S. government responded; how privateers and their supporters evaded or exploited laws and international relations; what motivated men to choose this line of work; and ultimately, what it meant to them to sail for the new republics of Spanish America. His findings broaden our understanding of the experience of being an American in a wider world.