Sheads- Privateers from the Chesapeake

Home / Sheads- Privateers from the Chesapeake 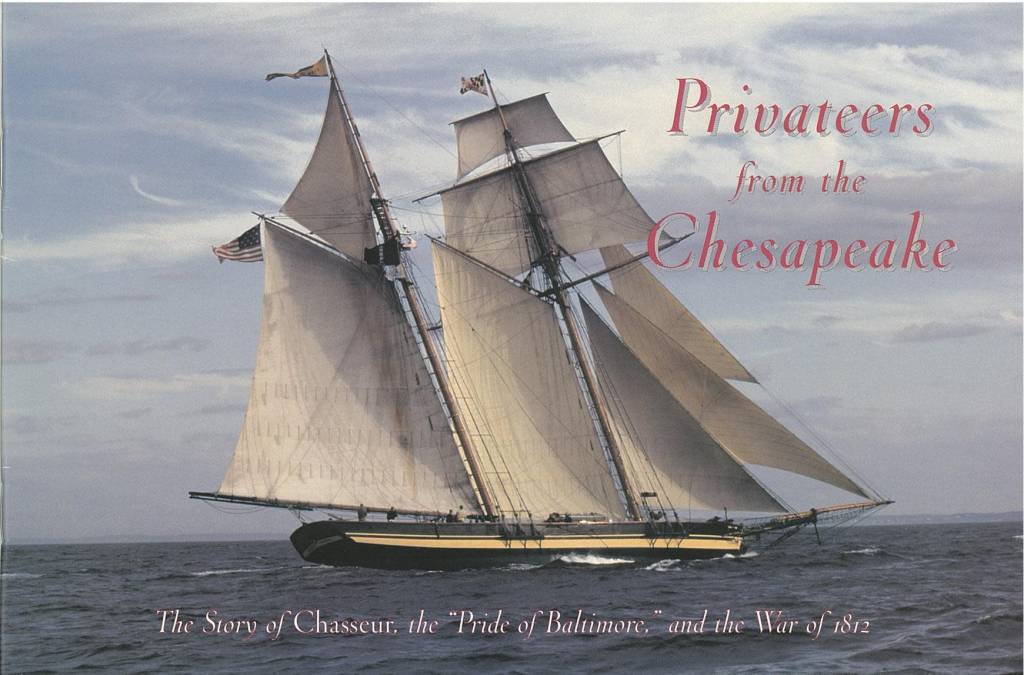 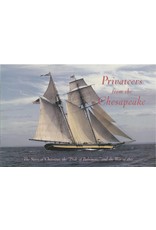 The Story of Chasseur, the "Pride of Baltimore", and the War of 1812

Maryland's Pride of Baltimore II is a reproduction of a topsail schooner "privateer," sometimes called a Baltimore Clipper. Privateers were privately owned, heavily armed, swift and maneuverable thoroughbreds of the sea that helped the fledging America secure her freedom during the War of 1812. They preyed on merchant shipping and brought desperately needed supplies to the army and the civilian population by running a strangling blockade of Chesapeake and East Coast ports thrown up by the British. Pride II is a sailing symbol of this rich Chesapeake maritime heritage. Today she acts as the goodwill ambassador from the State of Maryland and the Port of Baltimore to peoples throughout the region, the nation, and the world.

By Scott Sheads and Jerome Bird, published in 2001, paperback, 27 pages of text and images