Not In My Neighborhood

Home / Not In My Neighborhood 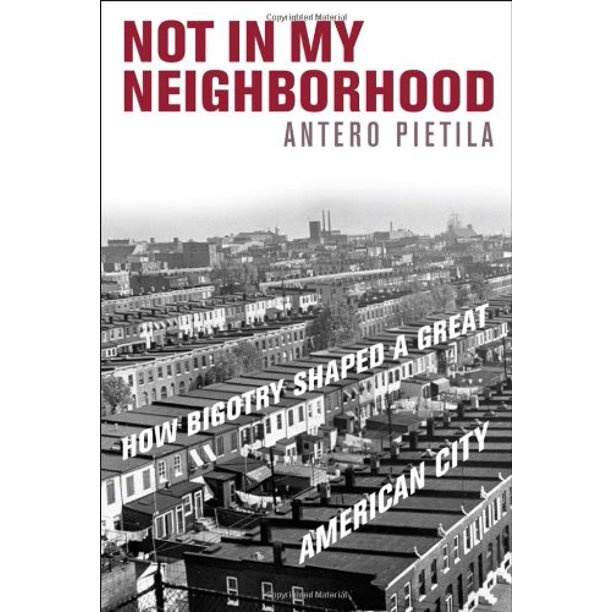 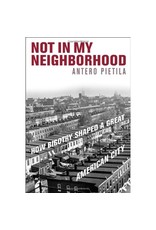 Baltimore is the setting for (and typifies) one of the most penetrating examinations of bigotry and residential segregation ever published in the United States. Antero Pietila shows how continued discrimination practices toward African Americans and Jews have shaped the cities in which we now live. Eugenics, racial thinking, and white supremacist attitudes influenced even the federal government's actions toward housing in the 20th century, dooming American cities to ghettoization. This all-American tale is told through the prism of Baltimore, from its early suburbanization in the 1880s to the consequences of "white flight" after World War II, and into the first decade of the twenty-first century. The events are real, and so are the heroes and villains. Mr. Pietila's engrossing story is an eye-opening journey into city blocks and neighborhoods, shady practices, and ruthless promoters.