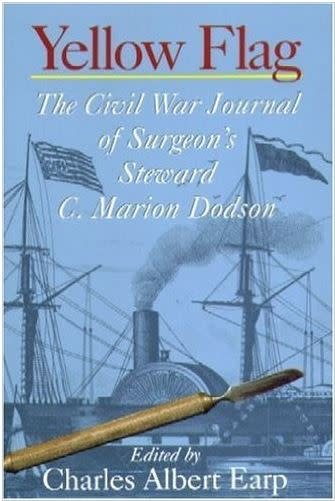 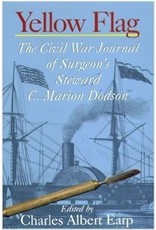 In March, 1864, C. Marion Dodson left his comfortable home on Maryland’s Eastern Shore to join the U.S. Navy as a pharmacist. Barely weeks after joining a Union fleet on blockade in the Gulf of Mexico, another ship in the squadron raised the "Yellow Flag"—the signal that the dreaded yellow fever had stricken its crew. They desperately needed medical help, his captain told Dodson. Someone had to go aboard and wager his life against the deadly unknown. Encounters with a comely Rebel belle in New Orleans and the explosive pursuit of the formidable C.S.S. William H. Webb make this lively diary a memorable voyage for readers of Civil War literature.