Treasure in the Cellar: A Tale of Gold in Depression-Era Baltimore by Leonard Augsburger

Home / Treasure in the Cellar: A Tale of Gold in Depression-Era Baltimore by Leonard Augsburger 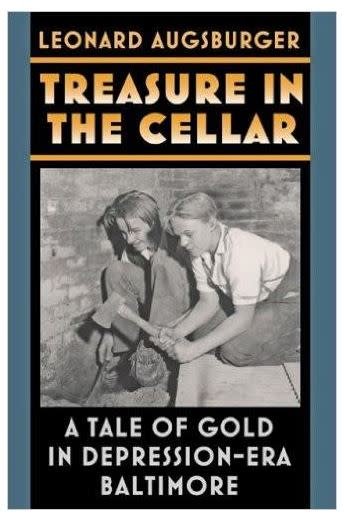 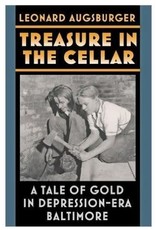 Coin collectors and enthusiasts have long been familiar with the story of two boys who unearthed a fortune in gold coins while playing in a Baltimore basement in 1934. But the rest of the story trailed off to a few odd details. One of the boys died young, the other ran into trouble with the law. No one seemed to know more.

A lifelong coin collector, Leonard Augsburger was determined to uncover the rest of the story. What happened to the kids? The gold? Who buried it in the first place?

Meticulously researched, Treasure in the Cellar delves into the lives of the boys and their families, recreates the hours at the police station after the boys reported what they found, and describes months of courtroom drama as descendents of several former property owners came forward, each claiming the fortune for themselves.