The Great Baltimore Fire by Peter B. Petersen

Home / The Great Baltimore Fire by Peter B. Petersen 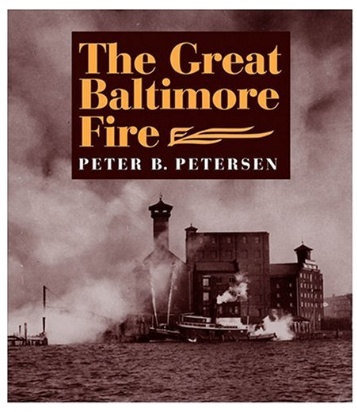 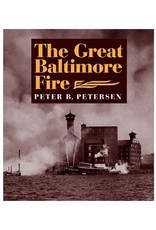 Early on the bitter cold morning of Sunday, February 7, 1904, a passerby on the nearly deserted streets of Baltimores business district noticed smoke coming from the fourth floor windows of the John E. Hurst & Co. building. Within hours steady, frigid winds had created a blaze that overwhelmed Baltimores firefighters and threatened the entire city. Although few died as a result of the flames, the heart of the city, its waterfront and business district  lay in ashes. The story of Baltimores trial by fire and ultimate resurgence is now freshly told for the first time in fifty years by Johns Hopkins scholar Peter B. Petersen.