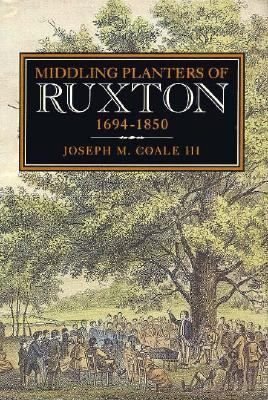 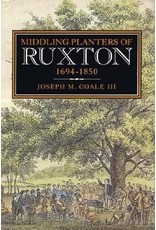 The Early History of a Quintessential Mid-Atlantic Community

Access through this "perfect forest" must have been an adventure in itself, especially for the first arrivals. During the early years of settlement most commerce, both export and import, probably traveled the course of the Old Court/Joppa Road. Originally a series of interconnecting Indian Trails, and only more recently called Joppa Road, this was the primary east-west route to the backcountry from the tidewater. Founded by legislative action in 1707, Joppa served as the county seat and port of entry from 1712 until 1768....With the growth of the tobacco trade in the first half of the eighteenth century, the road became a rolling road, wide enough to roll hogheads of tobacco across the county to Joppa for export.

A long ridge of land runs between the Jones Falls and Herring Run Valleys. In the early 1700s this was referred to as Little Britain Ridge. There, as north-south commerce slowly developed between the Patapsco River and southern Pennsylvania, a crude form of today's York Road started to take shape: the Britain Ridge Rolling Road. In the same period, Bellona Avenue, formerly Powder Mill Road, originated as a simple country lane to serve the planters and the mills that were established in the farming areas west of Britain Ridge in the Jones Falls and Roland Run Valleys.