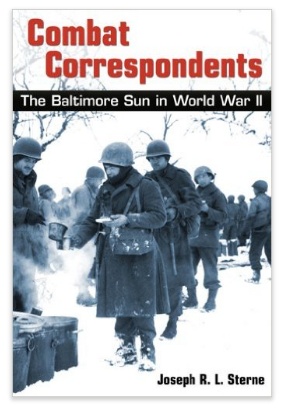 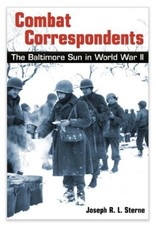 The Baltimore Sun covered World War II with an outstanding team of combat correspondents, among them three future Pulitzer Prize winners. The correspondents witnessed momentous events: Anzio and Cassino, D-Day, Black Christmas in the Bulge, the crossing of the Rhine, the link up with the Russians on the Elbe, the German surrender at Rheims, the invasions of Iwo Jima and Okinawa, and the Japanese surrender on the U.S.S. Missouri.

They took enormous risks. Price Day was in action at Anzio and Cassino; Holbrook Bradley landed with the 29th Division on the Normandy beaches. Lee McCardell narrowly escaped death when a bomb exploded near his jeep. Howard Norton was on a sub chaser when a Japanese shell killed most of its crew. Philip Heisler’s escort carrier nearly capsized in a typhoon.

They filed stories from the front lines of history. Norton scooped the world on the execution of Mussolini. Day and McCardell were among the first to file stories on Nazi atrocities and death camps. The doyen of these correspondents, Mark Watson, wrote prescient articles on military strategy. All of them sent back gritty stories of the endurance and humor of ordinary GIs.

This was a time when correspondents wore uniforms, censors could block their stories, and journalists wrote on portable typewriters and traveled dozens of miles to file their copy. Enjoying a personal freedom of movement and decision-making unknown in today’s electronic era, these newspaper men were working at a time when print journalism was the prime medium for news. Their dispatches, which reported the war with the immediacy of real time, make up the core of this book. 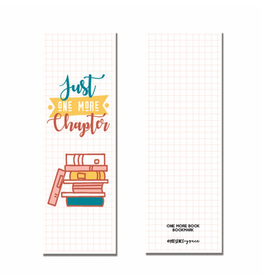 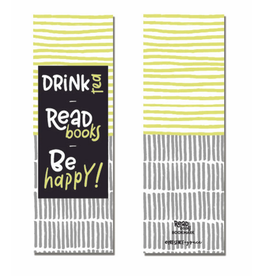 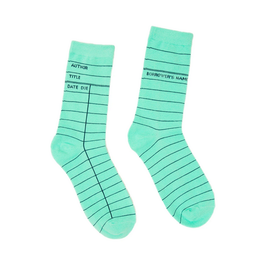 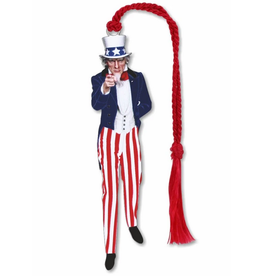