Keep On! The Story of Matthew Henson, Co-discoverer of the North Pole

Home / Keep On! The Story of Matthew Henson, Co-discoverer of the North Pole 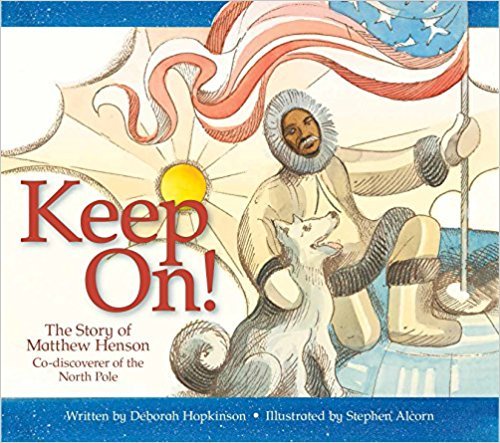 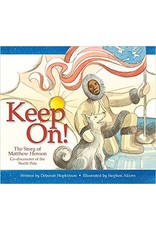 Many know the story of Robert Peary's great 1909 expedition to reach the North Pole. Yet few people know that Peary was joined on this grueling, history-making journey by fellow explorer Matthew Henson. Henson was born just after the Civil War, a time when slavery had been abolished, but few opportunities were available for black people. Even as a child, he exhibited a yearning for adventure, and at the age of only thirteen, he embarked on a five-year voyage sailing the seven seas and learning navigation, history, and mathematics.

Henson's greatest adventure began when he accepted an invitation from Robert Peary to join his expedition to the North Pole. The team endured storms, shifting ice, wind, injuries, accidents, and unimaginable cold. Finally on April 1, Peary, Henson, and four Inuit men began the final 133-mile push to the Pole.

A timeline of events including photographs can be found in the back of the book. 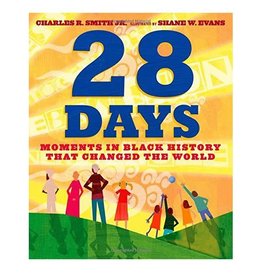 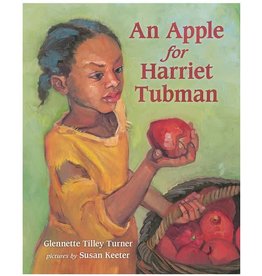