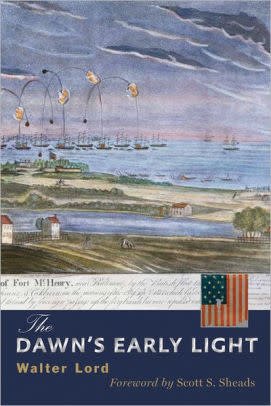 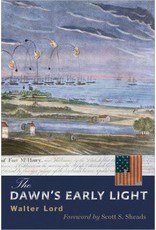 In the summer of 1814, enemy naval and ground forces made a coordinated assault on Washington, DC, capital of the new republic, and then set their sights on Baltimore, home port to some of the most rapacious American privateers on the high seas. In The Dawn's Early Light, Walter Lord captures these events during the War of 1812.

A native Baltimorean, Lord wrote with great force and feeling of the subsequent defense of Fort McHenry, the circumstances of Francis Scott Key’s writing of "The Star-Spangled Banner," and the rebirth of a young country. Students consider this book to be one of the best short narratives of the Chesapeake campaign.

This reissue of The Dawn's Early Light celebrates the bicentennial of the Battle of Baltimore. Scott S. Sheads, a National Park Service ranger and specialist on the event, introduces the book, which will remain a popular favorite for years to come. 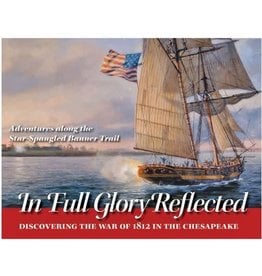 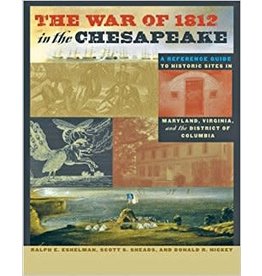