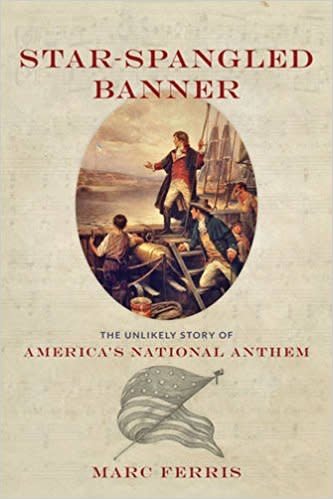 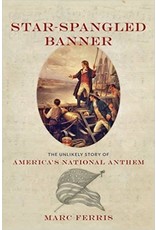 Nearly every American knows The Star-Spangled Banner, the national anthem of the United States of America. Yet many people dislike the song, contend that it glorifies militarism, and question its suitability as the musical embodiment of nationhood. Even professional vocalists have trouble singing the multi-octave melody and remembering the words. So why in 1931 did Congress designate it as the official national anthem, more than a century after Francis Scott Key put pen to paper?

Filled with fascinating, little-known facts drawn from a variety of primary sources, Star-Spangled Banner provides the first narrative history of this controversial song, which turns 200 years old in 2014. Marc Ferris’s lively account, which traces the evolution of the song’s instant popularity as well as its use and abuse by Americans of different political stripes, also explains the changing rituals surrounding the song, including the practice of standing―with hats removed and hand held over the heart―during public performances.

This entertaining book will appeal to patriots of all persuasions, along with sports fans, musicians, veterans, history buffs, and anyone who has ever struggled to hit the high notes in the land of the free and the home of the brave.

Add your review
0 stars based on 0 reviews
Biography / Music /