Native Memoirs From the War of 1812 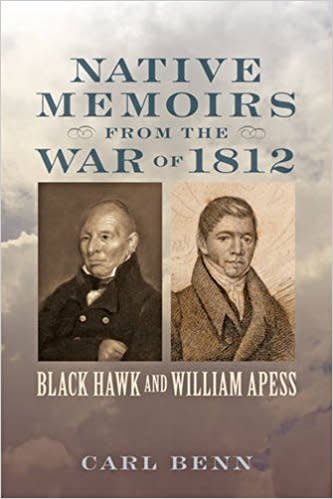 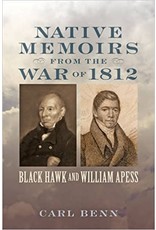 Native peoples played major roles in the War of 1812 as allies of both the United States and Great Britain, but few wrote about their conflict experiences. Two famously wrote down their stories: Black Hawk, the British-allied chief of the still-independent Sauks from the upper Mississippi, and American soldier William Apess, a Christian convert from the Pequots who lived on a reservation in Connecticut. Carl Benn explores the wartime passages of their autobiographies, in which they detail their decisions to take up arms, their experiences in the fighting, their broader lives within the context of native-newcomer relations, and their views on such critical issues as aboriginal independence.

Scholars, students, and general readers interested in indigenous and military history in the early American republic will appreciate these important memoirs, along with Benn's helpful introductions and annotations. 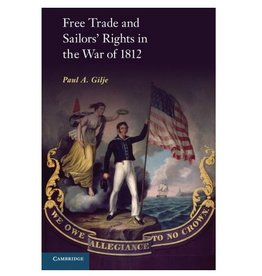