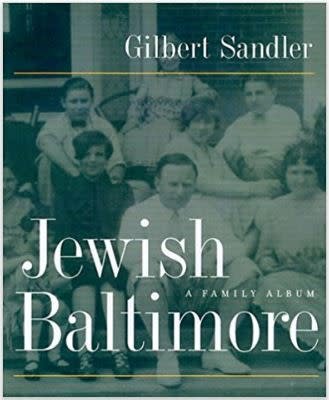 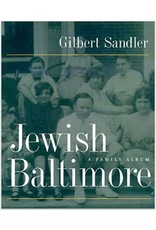 Baltimore has a strong and historically important Jewish presence, and this book engagingly tells the story of that community.

From East Baltimore to Forest Park to Park Heights, from Nates and Leon's deli to Hutzler's department store, Jewish Baltimore tells stories of neighborhoods, people, and landmarks that have been important to Baltimore's Jewish experience. Gilbert Sandler, whose popular columns have appeared in Baltimore's Jewish Times and the Baltimore Sun, offers a wide-ranging history of the region's Jewish community from the 1850s to the present, covering both German Jewish and Russian Jewish communities. Sandler's archival research uncovers new details about important people and events, but the heart of his book lies in its anecdotes and quotations―the reminiscences of those who recall the rich tapestry of days gone by. More than a hundred nostalgic photographs help to bring the memories to life.

Gilbert Sandler is one of Baltimore's most-read and well-known local historians. For more than thirty years, through his articles in the Baltimore Sun, the Baltimore Jewish Times, National Public Radio and his books and lectures, he has shown Baltimoreans, through anecdote and memory, who they are, where they have been and, perhaps, where they are going. 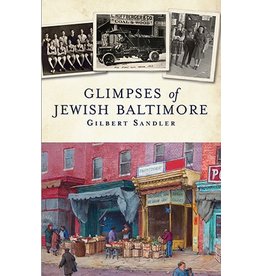