Guardian of the Star Spangled Banner 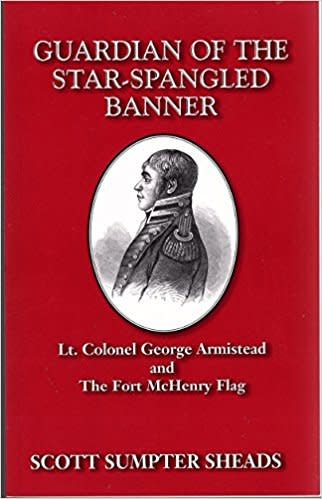 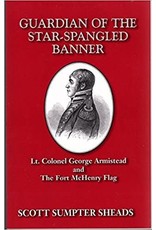 Francis Scott Key wrote "The Star-Spangled Banner" and it became our National Anthem. That is where the story ends, but where did it begin? In 1813 a Virginia born officer, Major George Armistead, was ordered to take command of Fort McHenry. Two months later he orderd a flag to be made "...so large that the British will have no difficulty in seeing it from a distance." 96 pages, 18 illustrations, 2 maps. Scott Sheads has written the first ever biography of this little know American hero who is directly responsible for two of our most cherished emblems -the Fort McHenry Flag and our National Anthem.