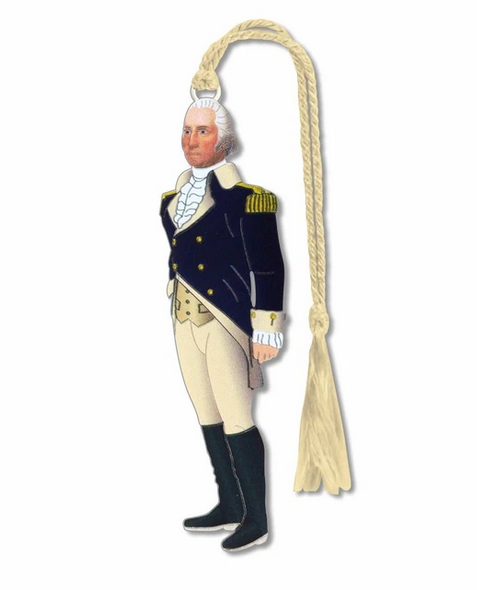 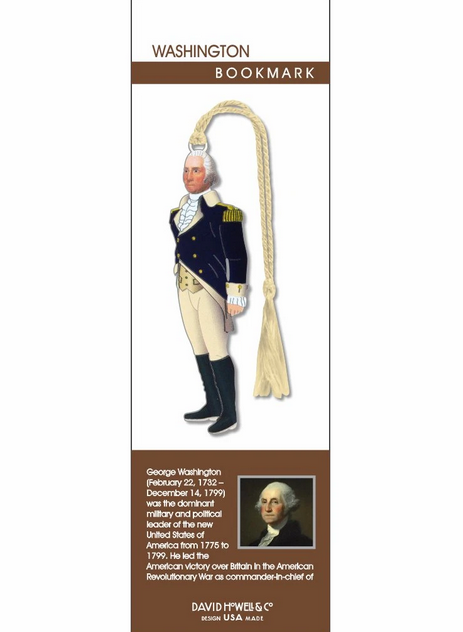 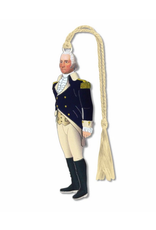 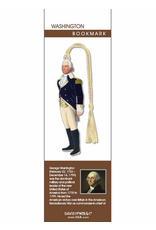 George Washington (February 22, 1732 – December 14, 1799) was the dominant military and political leader of the new United States of America from 1775 to 1799. He led the American victory over Britain in the American Revolutionary War as commander-in-chief of the Continental Army in 1775–1783, and he presided over the writing of the Constitution in 1787. As the unanimous choice to serve as the first President of the United States (1789–1797), he developed the forms and rituals of government that has been used ever since, such as using a cabinet system and delivering an inaugural address. As President, he built a strong, well-financed national government that stayed neutral in the wars raging in Europe, suppressed the rebellion, and won acceptance among Americans of all types, but also saw the advent of contentious political parties. Washington was universally regarded as the "Father of his country". 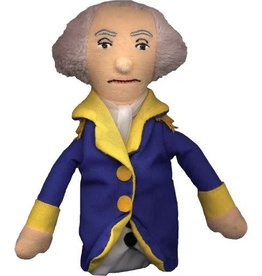 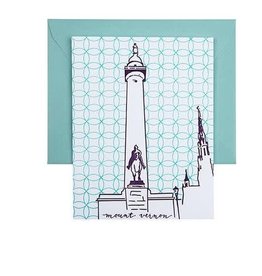 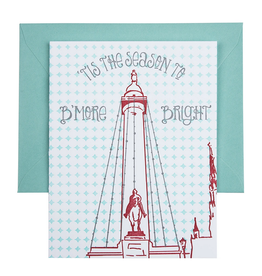