From Slave Ship to Harvard: Yarrow Mamout and the History of an African American Family

Home / From Slave Ship to Harvard: Yarrow Mamout and the History of an African American Family 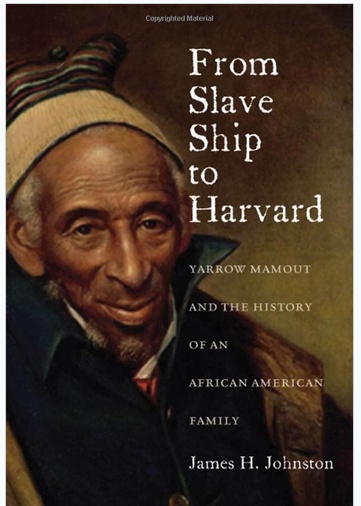 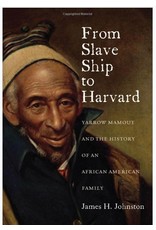 Yarrow Mamout and the History of an African American Family

From Slave Ship to Harvard is the true story of an African American family in Maryland over six generations. The author has reconstructed a unique narrative of black struggle and achievement from paintings, photographs, books, diaries, court records, legal documents, and oral histories. From Slave Ship to Harvard traces the family from the colonial period and the American Revolution through the Civil War to Harvard and finally today.

Yarrow Mamout, the first of the family in America, was an educated Muslim from Guinea. He was brought to Maryland on the slave ship Elijah and gained his freedom forty-four years later. By then, Yarrow had become so well known in the Georgetown section of Washington, D.C., that he attracted the attention of the eminent American portrait painter Charles Willson Peale, who captured Yarrow’s visage in the painting that appears on the cover of this book.

The author here reveals that Yarrow’s immediate relatives―his sister, niece, wife, and son―were notable in their own right. His son married into the neighboring Turner family, and the farm community in western Maryland called Yarrowsburg was named for Yarrow Mamout’s daughter-in-law, Mary “Polly” Turner Yarrow. The Turner line ultimately produced Robert Turner Ford, who graduated from Harvard University in 1927.

Just as Peale painted the portrait of Yarrow, James H. Johnston’s new book puts a face on slavery and paints the history of race in Maryland. It is a different picture from what most of us imagine. Relationships between blacks and whites were far more complex, and the races more dependent on each other. Fortunately, as this one family’s experience shows, individuals of both races repeatedly stepped forward to lessen divisions and to move America toward the diverse society of today.

Part historical narrative, part genealogical detective work, this book will appeal to a range of academic and general readers, especially those interested in race relations in early America. (―Library Journal) 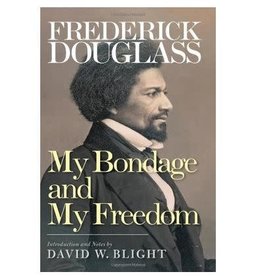