Baltimore: A Modern American City of Charm and Distinction DVD 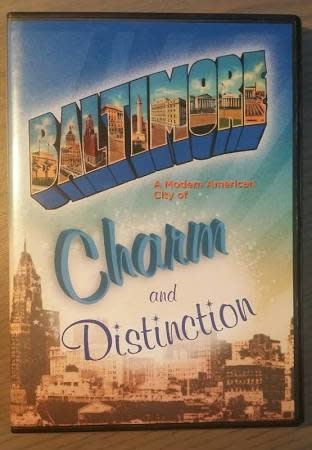 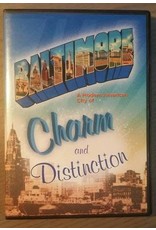 Filmed in 1939, directed by Joseph W. Clautice, the Association of Commerce Tourist Bureau director, and photographed by Milton Stark. No expense was spared; the film was in color, and narrated by Lowell Thomas. It compares favorably to the commercial travelogues shown in movie theaters of the era.

This DVD was produced and manufactured by MdHS and in partnership with the Pratt Library. Preservation of this film was funded in part by a grant from the National Film Preservation Foundation.