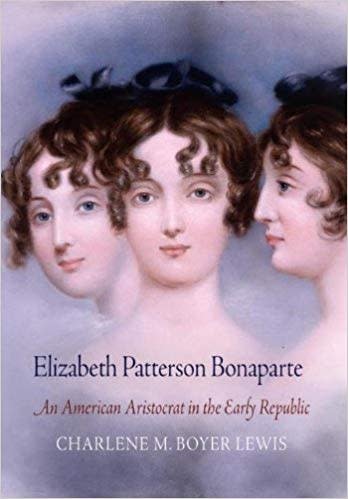 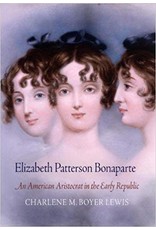 Two centuries ago, Elizabeth Patterson Bonaparte was one of the most famous women in America. Beautiful, scandalous, and outspoken, she had wed Napoleon's brother Jerome, borne his child, and seen the marriage annulled by the emperor himself. With her notorious behavior, dashing husband, and associations with European royalty, Elizabeth became one of America's first celebrities during a crucial moment in the nation's history. At the time of Elizabeth's fame, the United States had only recently gained its independence, and the character of American society and politics was not yet fully formed. Still concerned that their republican experiment might fail and that their society might become too much like that of monarchical Europe, many Americans feared the corrupting influence of European manners and ideas. Elizabeth Patterson Bonaparte's imperial connections and aristocratic aspirations made her a central figure in these debates, with many, including members of Congress and the social elites of the day, regarding her as a threat.

Appraising Elizabeth Patterson Bonaparte's many identities—celebrity, aristocrat, independent woman, mother—Charlene M. Boyer Lewis shows how Madame Bonaparte, as she was known, exercised extraordinary social power at the center of the changing transatlantic world. In spite of the assumed threat that she posed to the new social and political order, Americans could not help being captivated by Elizabeth's style, beauty, and wit. She offered an alternative to the republican wife by pursuing a life of aristocratic dreams in the United States and Europe. Her story reminds us of the fragility of the American experiment in its infancy and, equally important, of the active role of women in the debates over society and culture in the early republic.