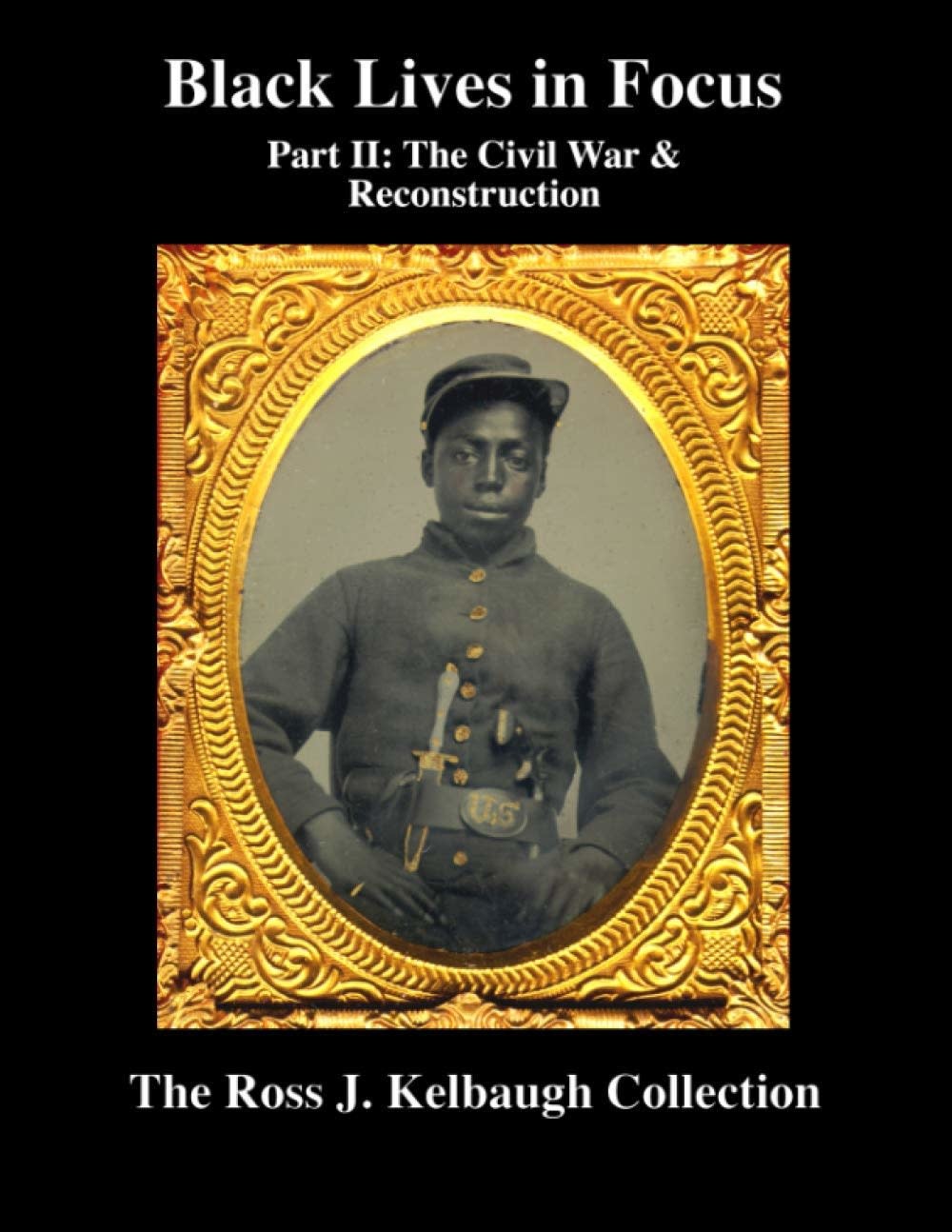 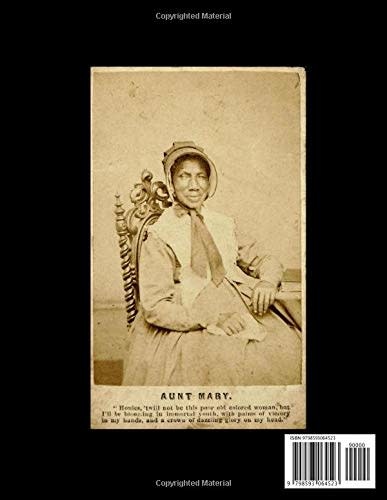 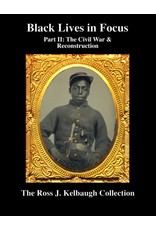 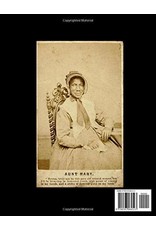 History is a puzzle with many pieces. For African American history, many of these pieces had been lost up until now. The Ross J. Kelbaugh Collection, formed over almost fifty years of hunting for photographs, prints, documents, and objects, has found many of those missing pieces. The result is a comprehensive, chronological “teaching collection” comprised of about 500 photographs, documents and objects that were discovered that help to tell this story. This is the second of three parts to share some of those discoveries and their personal history. Some have never been previously published. The years covered in Black Lives in Focus, Part II span from the Civil War to the end of Reconstruction. Many of these treasures were also found in Maryland which had both an enslaved population and the largest free Black population in the nation by the 1860. Included are extremely rare portraits in the early photographic formats including, ambrotypes, melainotypes (early tintypes) and cartes de visite of enslaved and free African Americans, many of whom are identified, which breathes life into many of these faces from the past. Photography is a theme in the collection as it became important in the lives of African Americans, enslaved or free, soon as after its discovery. For those free, and a few who were enslaved, the photography studio was where they were free to record themselves with dignity in a manner of their choosing as they experienced this “New Birth of Freedom” before the abolition of slavery and the following years of Jim Crow. Featured in The Ross J. Kelbaugh Collection and on these pages are both identified and unidentified, but often forgotten people from the past, including a Civil War soldier buried under the wrong name, who have been rescued from the fog of history to now take their rightful place in the American Memory. Let your journey into rediscovering this forgotten history begin here!Included here are 50 rare prints and photographs of these earliest “missing pieces” reproduced in color along with many of their stories. Items in the collection are available for museum exhibition loan and publication.About the CollectorRoss J. Kelbaugh’s interest in history and collecting started while still in elementary school. The school was a hotbed of coin and stamp collecting by students which introduced Ross to artifacts as a springboard for learning. His attention turned to the Civil War and early photography with the beginning of the Civil War Centennial celebrations in the early 1960s. Soon he began acquiring his first photographs of Civil War soldiers as part of his general collecting of relics from the period. After college he focused his collecting primarily on nineteenth and early twentieth century photographs including vintage African American images, documents and objects. This has led to a lifelong involvement with historical artifacts and a career in teaching American history with the mission of furthering their use as a springboard for enriching history education.