A Brotherhood of Liberty: Black Reconstruction and Its Legacies in Baltimore, 1865-1920 by Dennis Patrick Halpin

Home / A Brotherhood of Liberty: Black Reconstruction and Its Legacies in Baltimore, 1865-1920 by Dennis Patrick Halpin 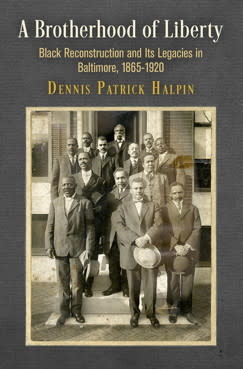 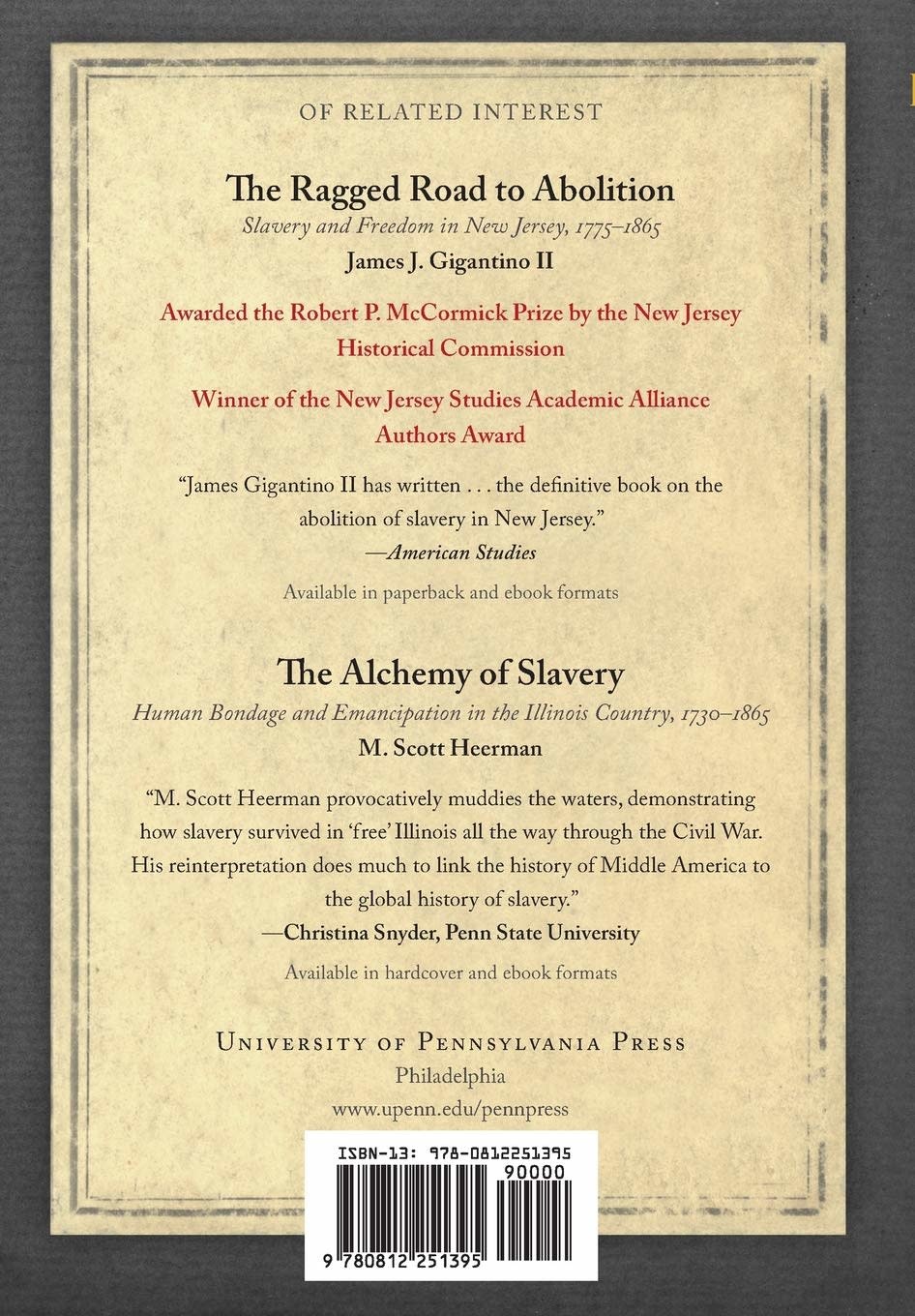 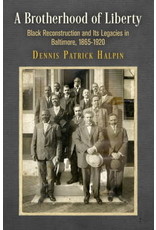 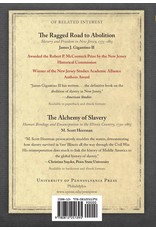 In A Brotherhood of Liberty, Dennis Patrick Halpin shifts the focus of the black freedom struggle from the Deep South to argue that Baltimore is key to understanding the trajectory of civil rights in the late nineteenth and early twentieth centuries. In the 1870s and early 1880s, a dynamic group of black political leaders migrated to Baltimore from rural Virginia and Maryland. These activists, mostly former slaves who subsequently trained in the ministry, pushed Baltimore to fulfill Reconstruction's promise of racial equality. In doing so, they were part of a larger effort among African Americans to create new forms of black politics by founding churches, starting businesses, establishing community centers, and creating newspapers. Black Baltimoreans successfully challenged Jim Crow regulations on public transit, in the courts, in the voting booth, and on the streets of residential neighborhoods. They formed some of the nation's earliest civil rights organizations, including the United Mutual Brotherhood of Liberty, to define their own freedom in the period after the Civil War.

Halpin shows how black Baltimoreans' successes prompted segregationists to reformulate their tactics. He examines how segregationists countered activists' victories by using Progressive Era concerns over urban order and corruption to criminalize and disenfranchise African Americans. Indeed, he argues the Progressive Era was crucial in establishing the racialized carceral state of the twentieth-century United States. Tracing the civil rights victories scored by black Baltimoreans that inspired activists throughout the nation and subsequent generations, A Brotherhood of Liberty highlights the strategies that can continue to be useful today, as well as the challenges that may be faced.