The Maps of Antietam

Home / The Maps of Antietam 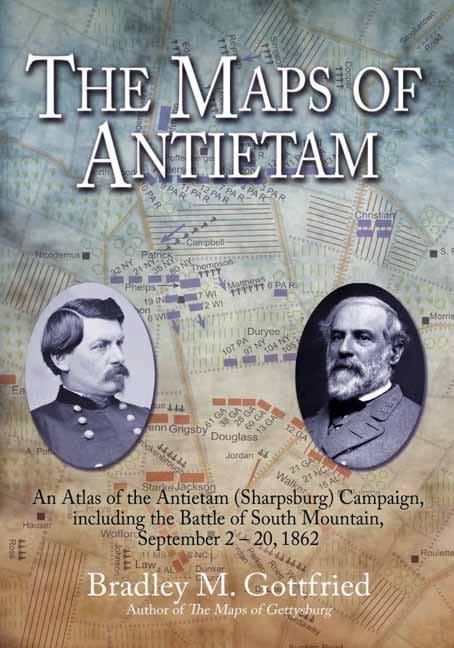 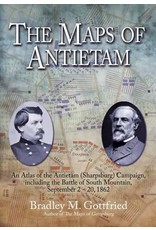 The Maps of Antietam: An Atlas of the Antietam (Sharpsburg) Campaign is the fourth installment in the Savas Beatie Military Atlas Series.

This magisterial work breaks down the entire campaign (and all related operational maneuvers) into 21 map sets or “action-sections” enriched with 124 original full-page color maps. These spectacular cartographic creations bore down to the regimental and battery level. The Maps of Antietam includes the march into Maryland, the Harpers Ferry operation, the Battle of South Mountain (Fox’s Gap, Turner’s Gap, and Crampton’s Gap), operations in Pleasant Valley, the Confederate withdrawal to Sharpsburg, the Battle of Antietam, the retreat across the Potomac River, and the sharp fighting at Shepherdstown.

At least one—and as many as ten—maps accompany each “action-section.” Opposite each map is a full facing page of detailed footnoted text describing the units, personalities, movements, and combat (including quotes from eyewitnesses) depicted on the accompanying map, all of which make the story of General Lee’s invasion into Maryland come alive.