Calvert the Raven in The Battle of Baltimore, Pb

Home / Calvert the Raven in The Battle of Baltimore, Pb 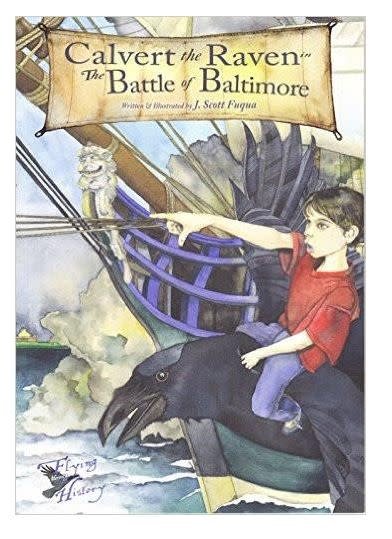 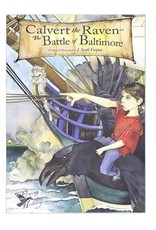 Imagine flying into such a frightening event--an event that literally shaped the nation--on the back of a magical raven. Daniel does just that. A boy who is bored by dry classroom lessons in history, he asks a legitimate questions: Why should we care about events that happened two hundred years ago? Calvert, the raven, resoundingly answers this question.