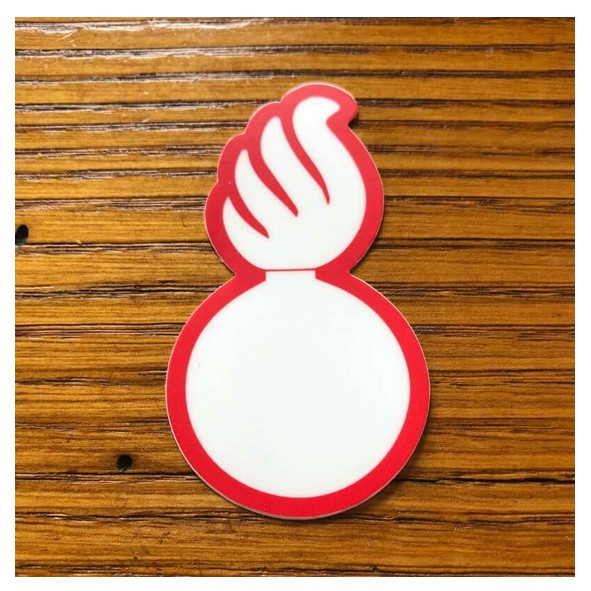 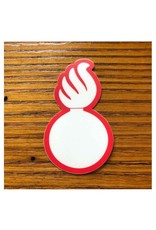 The shell and flame insignia for the US Army Ordnance Branch is the oldest branch insignia in the US Army. This insignia was also used for the Women Ordnance Workers during World War II, and appeared on the bandanas worn by many workers.

The sticker is printed in the US on thick, durable vinyl with a UV laminate that protects it from scratching, rain, and sunlight.

You can read more about the history of the insignia and the Women Ordance Worker branch of the Ordnance Department here.

"The insignia represents not a bomb, but an iron hand grenade with a powder charge and a fuse which had to be lit before throwing.

All designs are copyrighted by The History List and the History Nerd text and design on t-shirts is a registered trademark. 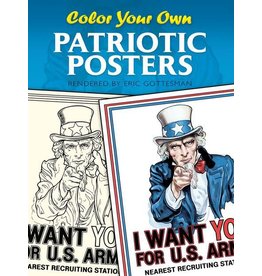