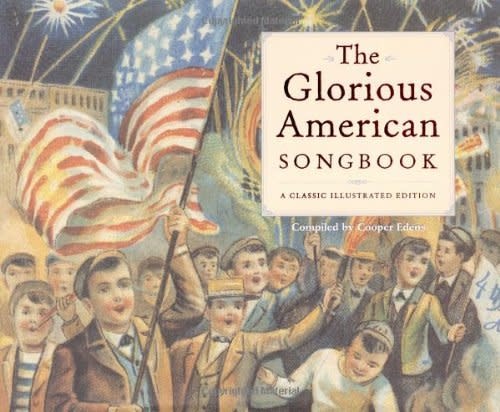 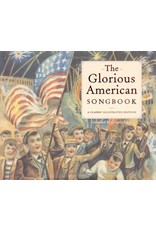 The songs of America are as much a part of the country's proud history as the Declaration of Independence. From songs commemorating events from the Revolutionary War to the Gold Rush as well to Broadway standards beloved around the world, this enduring music captures the true spirit of the land of the free, and celebrates the American people, landscape, triumphs, and tragedies. Filled with over 50 favorites from "Yankee Doodle" to "This Land is Your Land" to "Grand Old Flag" and illustrated with classic artwork from the late 19th and early 20th centuries, The Glorious American Songbook is the ultimate treasury of celebrated American music. 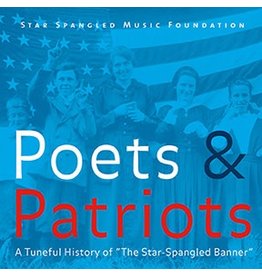 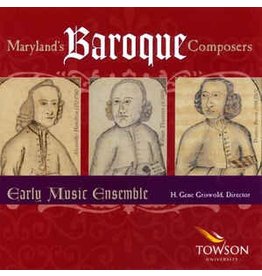 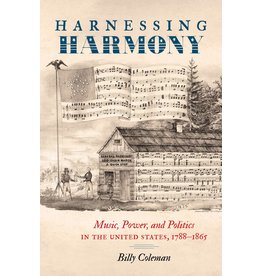 In this pathbreaking account, Billy Coleman uses the history of American music to illuminate the relationship between elite power and the people from the early national period to the Civil War.
Add to cart
Harnessing Harmony
$27.95