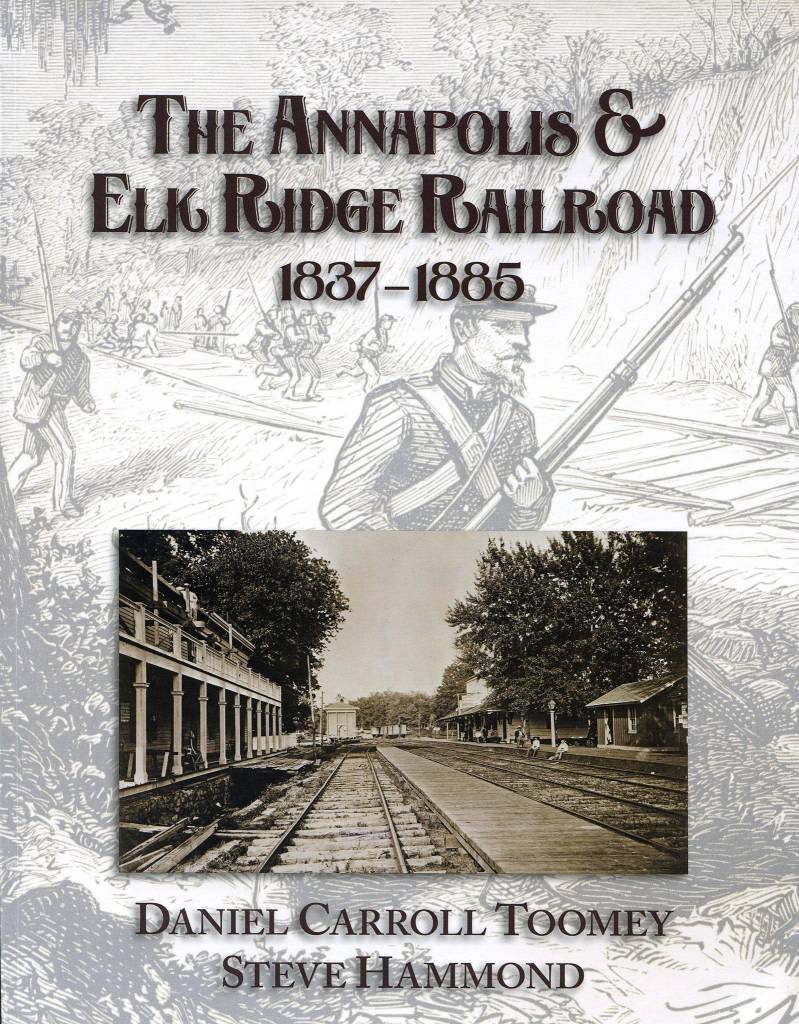 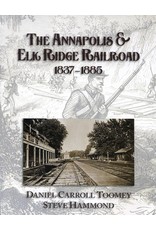 This small railroad was the first war train in military history and played an outsize role in the Civil War. It was the A&ERRR that transported troops to the rescue of Washington, DC when the Pratt Street Riot cut off rail traffic from the north in April, 1861. Because of the railroad, Annapolis and Anne Arundel County became a major military depot moving thousands of soldiers and tons of supplies to battlefields in the south.