Remington: The History of a Baltimore Neighborhood

Home / Remington: The History of a Baltimore Neighborhood 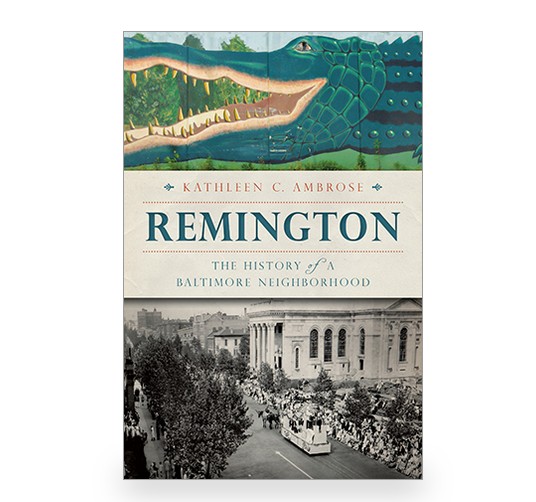 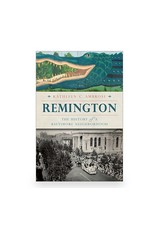 The North Baltimore neighborhood of Remington has a proud and industrious history. Stone from its quarries built the foundations of homes in the city, and the Jones Falls turned its mills to feed hungry immigrants who found a home in the neighborhood. By the end of World War II, the population of the area began to decline, yet through floods, depressions and even a mosquito plague, generations of residents remained in the neighborhood to help build a tightknit community. Drawing on interviews with locals and her own meticulous research, historian and neighborhood resident Kathleen C. Ambrose chronicles the history of Remington. Join Ambrose as she journeys from Remington's earliest days through the twentieth century--and even as she takes a glimpse at the future of this vibrant community. 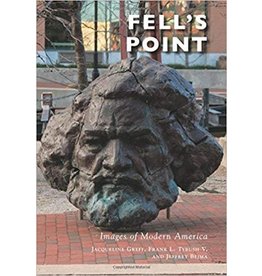