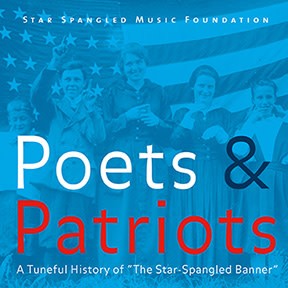 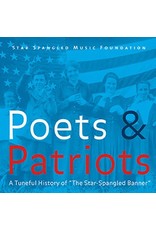 This double CD release includes 22 world premiere recordings based in new research by University of Michigan musicologist Mark Clague, co-director of the American Music Institute and board president of the Star Spangled Music Foundation. Inspired by the bicentennial anniversary of Francis Scott Key's song, "The Star-Spangled Banner," which became the official national anthem of the United States of America in 1931, the project combines excellence in research with top-tier artistry by faculty and graduate student talent from the University of Michigan's School of Music, Theatre & Dance. 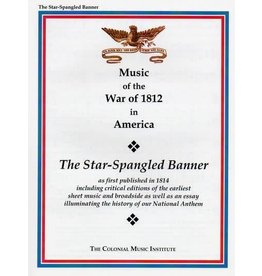