Roses and Radicals: The Epic Story of How American Women Won the Right to Vote

Home / Roses and Radicals: The Epic Story of How American Women Won the Right to Vote 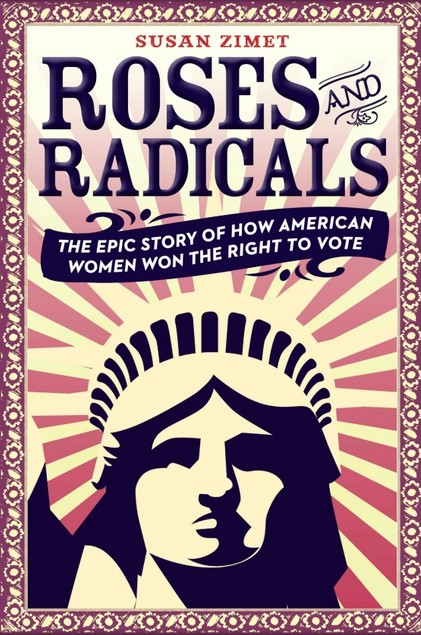 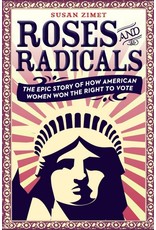 About Roses and Radicals

The United States of America is almost 250 years old, but American women won the right to vote less than a hundred years ago. And when the controversial nineteenth amendment to the U.S. Constitution-the one granting suffrage to women-was finally ratified in 1920, it passed by a mere one-vote margin.

The amendment only succeeded because a courageous group of women had been relentlessly demanding the right to vote for more than seventy years. The leaders of the suffrage movement are heroes who were fearless in the face of ridicule, arrest, imprisonment, and even torture. Many of them devoted themselves to the cause knowing they wouldn’t live to cast a ballot.

The story of women’s suffrage is epic, frustrating, and as complex as the women who fought for it. Illustrated with portraits, period cartoons, and other images, Roses and Radicals celebrates this captivating yet overlooked piece of American history and the women who made it happen.

Praise for Roses and Radicals:

“My mother said, ‘Struggle is a never ending process. Freedom is never really won, you earn it and win it in every generation.’ Roses and Radicals is a must read about the history of the suffragist movement in America-the oppression of women-and the good, the bad, and the ugly relating to their struggle for the right to vote. It is not just a book for women, but for everyone, especially future generations because when we don’t know our history, we may sadly repeat it.” —Dr. Bernice A. King, CEO, The King Center, Daughter of Martin Luther King, Jr. and Coretta Scott King

“From Elizabeth Cady Stanton to Alice Paul and every crucial suffragist in between, Susan Zimet’s Roses and Radicals offers a comprehensive and compelling account of a truly collective victory more than seventy years in the making. Zimet unpacks all of the intricacies of the suffrage movement, never shying away from its flaws, turbulent partnerships, and differing dogmas. For those tempted to label it an important book for young girls, think more broadly; it is an important book for all of us.” —Tanya Lee Stone, Sibert Medalist and NAACP Image Award-winning author of, most recently, Girl Rising: Changing the World One Girl at a Time 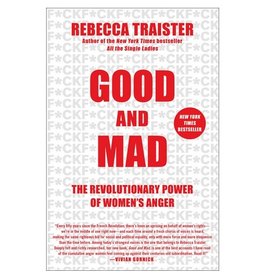