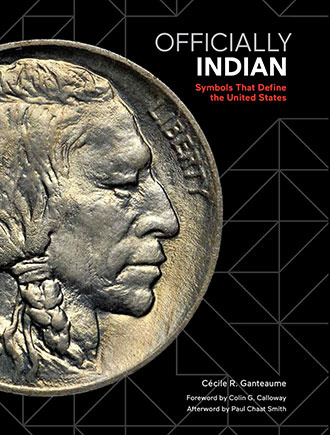 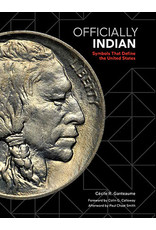 Officially Indian explores the symbolic importance of American Indians in the visual language of U.S. democracy since before the country’s founding. In the first in-depth study of this extraordinary archive—including maps, monuments and architectural features, stamps, and currency—the author argues that these representations are not empty symbols but reflect how official and semi-official government institutions, from the U.S. Army and the Department of the Treasury to the patriotic fraternal society Sons of Liberty, have attempted to define what the country stands for. American Indian imagery—almost invariably distorted and bearing little relation to the reality of Native American–U.S. government relations—sheds light on the United States’ evolving sense of itself as a democratic nation. Such images as a Plains Indian buffalo hunter on the 1898 four-cent stamp and Sequoyah’s likeness etched into glass doors at the Library of Congress in 2013 reveal how deeply rooted American Indians are in U.S. national identity. While the meanings embedded in these artifacts can be paradoxical, counterintuitive, and contradictory to their eras’ prevailing attitudes toward actual American Indians, the imagery has been crucial to the ongoing national debate over what it means to be an American. 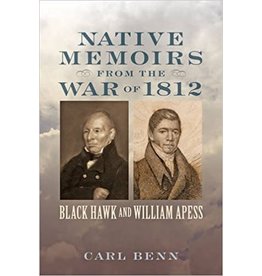 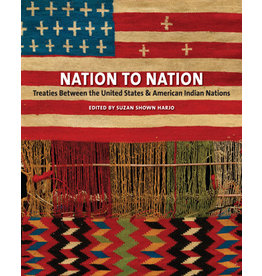