Norah Lindsay: The Life and Art of a Garden Designer (used)

Home / Norah Lindsay: The Life and Art of a Garden Designer (used) 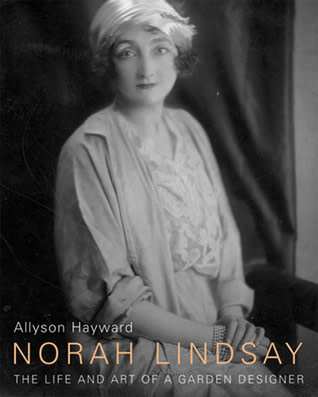 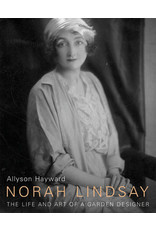 In the years between the wars Norah Lindsay (1873–1948) hugely influenced the course of garden design and planting. She developed her skills in her own garden at Sutton Courtenay in Oxfordshire, widely regarded as the most beautiful garden in England. Then, in 1924, facing financial ruin after the collapse of her marriage, she embarked on a career as a garden designer. Her commissions ranged from the gardens of quiet English manor houses to the grand estates of the country house set, to royal gardens in Italy, France and Yugoslavia. She gardened in different soils and varied climates across all of England and throughout Europe. All this time she managed to give the impression that she remained 'a social butterfly, a gadfly'. The truth is that although she dined at the tables of the rich, the next day she would be up at dawn to work with their gardeners.